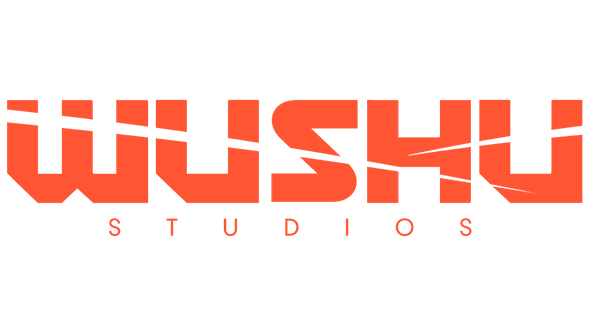 A new sci-fi game is on the way, and it’s coming from some AAA developers with experience across the industry. Wushu Studios is made up of former developers from Evolution Studios and Deep Silver, and they’re already teasing their first project.

Wushu Studios currently have a team of 11 and are expanding, having already begun work on what will be their debut title. It will be a new IP “with a tantalizing and unexpected take on the science fiction genre.” Prototyping began in September 2017 in Unreal Engine. McDermott heads off the obvious speculation given the studio’s pedigree, saying “it’s absolutely not a racing game!”

McDermott tells Eurogamer that the studio is currently self-funding development of the prototype, and will be bringing it to GDC in order to seek potential partners.

Former senior BioWare concept artist Alex Figini is also contributing to the project. If you’re connected in gaming social media, you might also recognize their marketing and PR lead, Nate Najda, as Twitter and ResetEra’s Shinobi, so you know they’re legit.

Expect more details on Wushu and their new project in the weeks and months to come.