Update October 6, 2016: We got Microsoft on the line again to ask them about mouse and keyboard support for Xbox One and when it’s happening.

Back at E3, Phil Spencer said mouse and keyboard support was “months away” so we figured it was time for an update on what’s happening with Xbox One’s transition into a mini-PC. Here’s what they had to say.

Perhaps some of the best FPS games might be bearable to play on Xbox now?

“We will enable mouse and keyboard support on Xbox One in the future,” reads the statement from a Microsoft spokesperson, “but we have nothing further to share at this time.”

So, not a lot. Not even “near-future” or a proposed date. Or any indication of what’s taking so long, how many people are dedicated to it, whether it’s a feature that needs to wait until after the Scorpio for some reason or if there simply aren’t any engineers available to work on it at the moment. 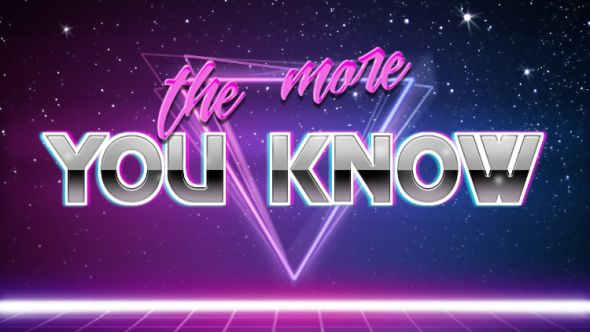 Original story June 14, 2016:Phil Spencer revealed that Xbox One keyboard and mouse support is ‘months away’ inan interview with PCGamesNearlier today at E3.

The Microsoft Head of Xbox let a little detail slip to our intrepid reporter in the field Joel when talking about how the Windows 10 and Xbox One Play Anywhere system will interact.

“I keep talking about it in the press and my platform team keeps shaking their head, because they… Truthfully in our dev kit modes now keyboard works, mouse support is a little bit further away,” Spencer said. “I say it because I know it’s not years away, it’s more like months away, but we don’t have an exact date yet.”

The topic came up as Spencer discussed how notoriously difficult games to transition from PC to console could also benefit from the Play Anywhere system.

“Trying to take League [of Legends] and play it with a controller… or Dota… I don’t know, maybe a designer’s going to try and tackle that problem, but those seem like natural PC games to me,” Spencer said. “And I think that’s fine, and in that scenario you can still be an Xbox Live game and still be connected to all your friends, your save game can still flow with you from PC to PC. When we enable PC and mouse on console it’ll be interesting to see how many of those creators think about running their PC and mouse-only game on console, and then this idea of Play Anywhere might get even more interesting for those guys.”

With Xbox games on Windows 10, and now playable with keyboard and mouse even if they’re not, the singularity is approaching.