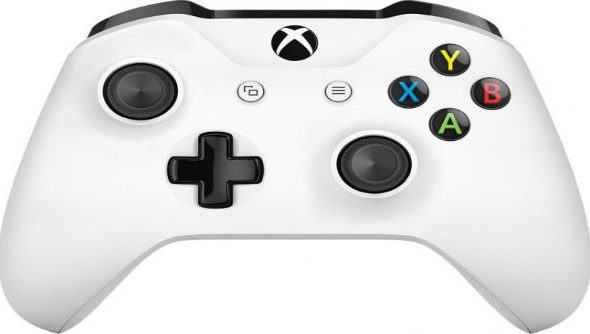 During Microsoft’s E3 2016 conference the company revealed a new, slimmer console called the Xbox One S. This new console will also come with a revised controller, which will also be available to buy separately.

This new controller will allow any PC with bluetooth functionality to connect to it without the need to connect over WiFi adapter.

It’s not just a case in the console’s new functionalities making their way across either, as the controller will still connect to Xbox One via WiFi Direct. It’s another case of Microsoft making moves to make things easier for PC gamers and the controller’s bluetooth will work only on PC.

The Xbox One S hits stores in August 2016, so expect the controllers either on or around the same time. Price for the standalone controllers hasn’t been revealed yet.