Firaxis promised considerably more customisation for its freedom-fighting squads in XCOM 2. You’ll be able changing a squad member’s nationality and accent, tweak weapon appearances and customise more parts of the troops themselves.

A bunch of new screenshots show the extent of the new customisation options.

So, what can you customise?

Tattoos! The best way to make each member of your team special snowflakes. 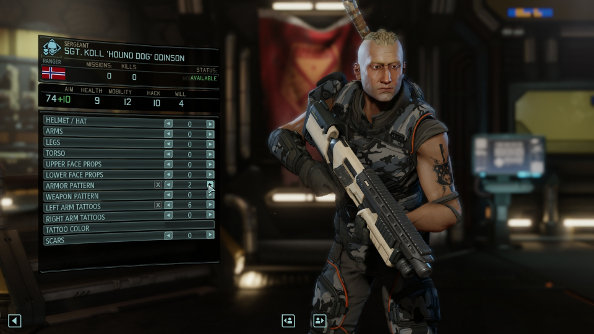 Scars! Because these soldiers are tough and are probably hideously disfigured by their long fight against the aliens and their chums. 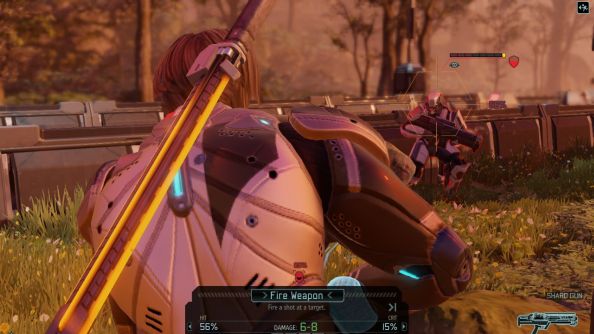 Weapons! Yes, no longer will you need to be content with the bog standard skin for your heavy’s rocket launcher or your sniper’s plasma sniper rifle. Now you can put your own spin on it. And you can do the same for your team’s armour too. 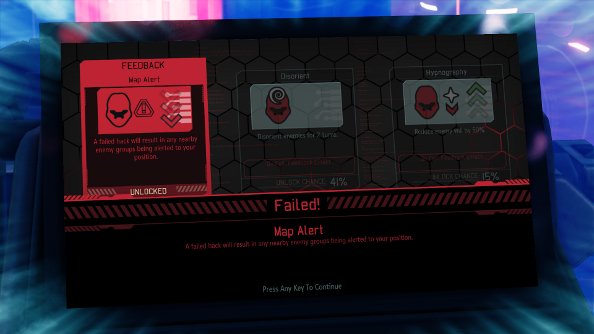 Crafting! Like the last XCOM, you’ll be crafting special items for your troops to take into the field. 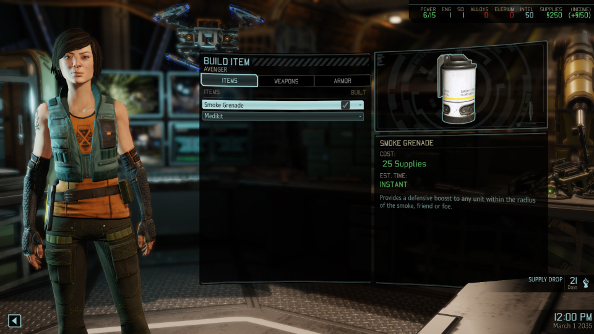 And here’s a wee peek at the abilities, the first ones at least, of the specialist class. 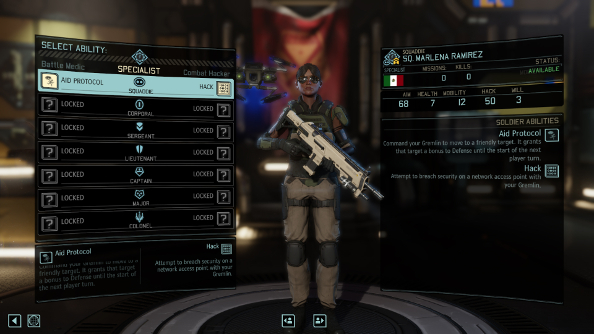 XCOM 2 is due out this November.

Cheers, All Games Beta via PCGamer.