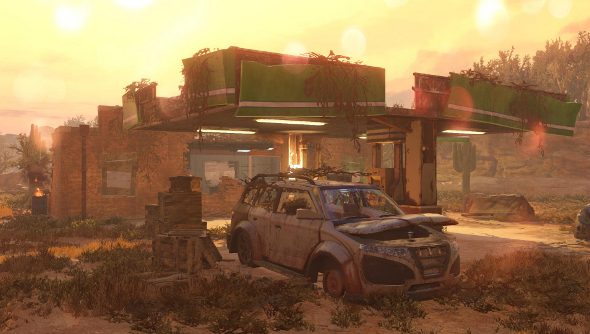 In Firaxis’ first XCOM, the maps were tactically interesting, but not exactly visually diverse. There was the forest map, the urban map, some interior maps, and within these groups, they all tended to look the same.

XCOM 2’s locales have more of an identity, however, and thankfully a bit more variety. Firaxis has put together some new screenshots showing off the wilderness maps, and my are they pretty in a post-apocalyptic, dilapidated sort of way. Smear your eyeballs all over them below.

Buildings will dot these wilderness maps, though most are ruins. In the wildnerness, say Firaxis, the Advent have a looser grip, but you’ll still be able to spot a few enemy structures and, of course, encounter some Advent ambushes. 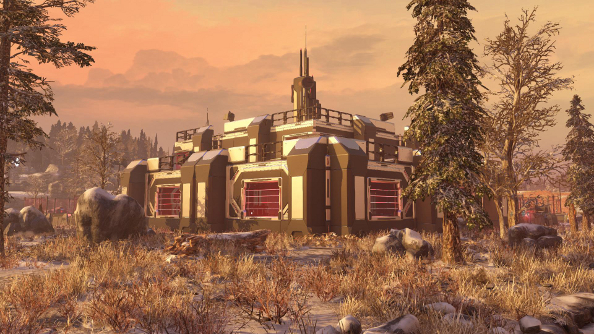 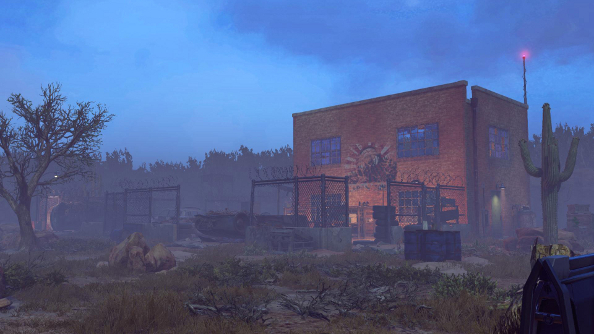 Missions will take place in temperate, arid and snow-covered zones, and the most noticeable thing about them is the ruins of human civilisation. Vehicles lie abandoned, buildings are being consumed by vegetation –they look like scenes from the end of the world. 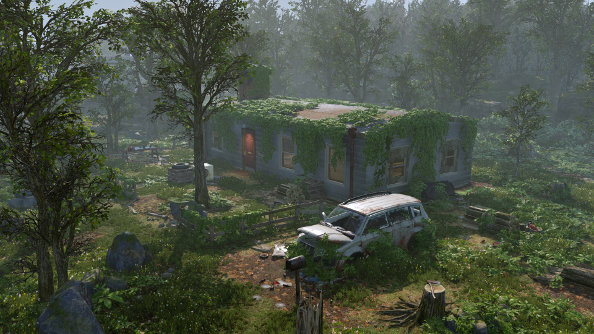 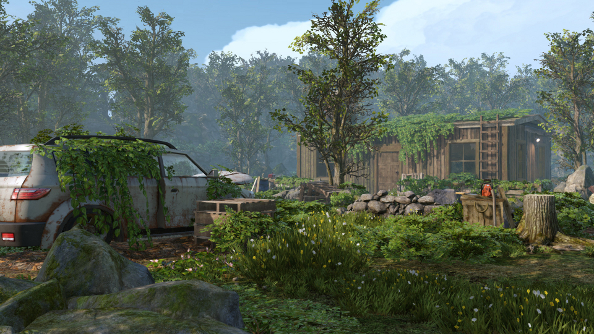 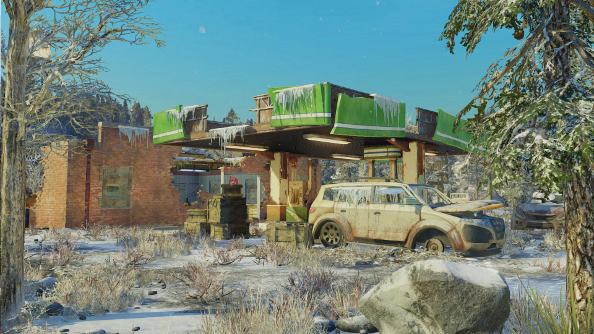 Mostly, though, your troops will be wandering around in open, natural surroundings. This means they’ll have clearer lines of sight than they would in the city – that doesn’t mean there aren’t Advent patrols hiding behind trees, however. 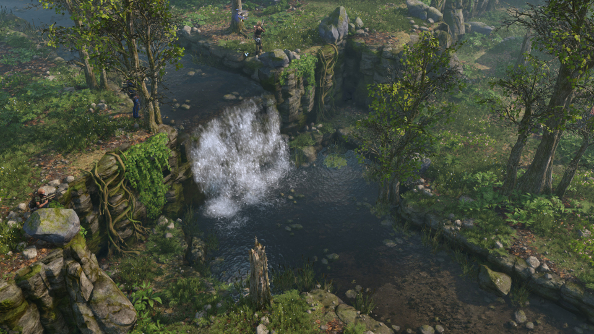 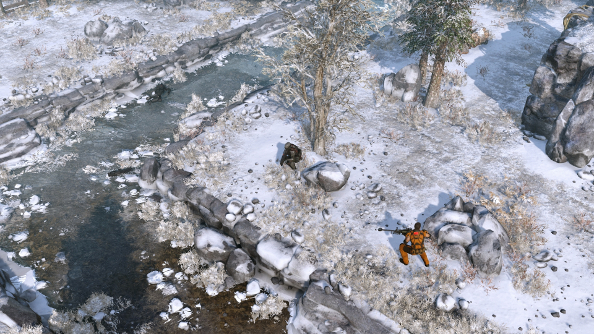 This is all in stark contrast to maps that take place in Advent controlled cities, with their neon future aesthetic and towering sci-fi skyscrapers.

XCOM 2 is due out in February next year, which seems quite a bit away until you realise that it’s December next week.