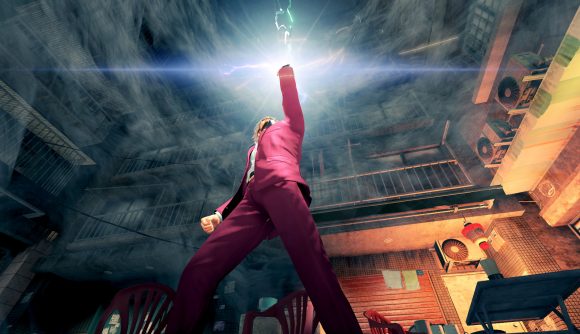 The Yakuza: Like A Dragon Steam release date was initially confirmed for a November 13, but more recently the game was confirmed as an Xbox Series X launch title – meaning that version, at least, would be out November 10. Now Sega has confirmed that (almost) all versions, including PC, will launch at once on November 10.

Yakuza: Like a Dragon is scheduled to hit PC on November 10 via Steam and the Windows Store. That date also applies to the Xbox and PlayStation 4 versions of the game though, notably, PS5 owners will have to wait all the way until March 2, 2021.

Pre-orders for Yakuza: Like a Dragon are now live on Steam, and there’s a whole lot of pricier special edition options for additional content. Any pre-order will get you you the Legends Costume Set, featuring costumes from series veterans like Kiryu, Daigo, Haruka, and Sayama, while you’ll need to spring for the Hero Edition – $69.99 / £64.99 / €69.99 or Legendary Hero Edition – $89.99 / £74.99 / €89.99 to get access to additional jobs and progressively more cosmetics.

For now, you can check out the trailer below. 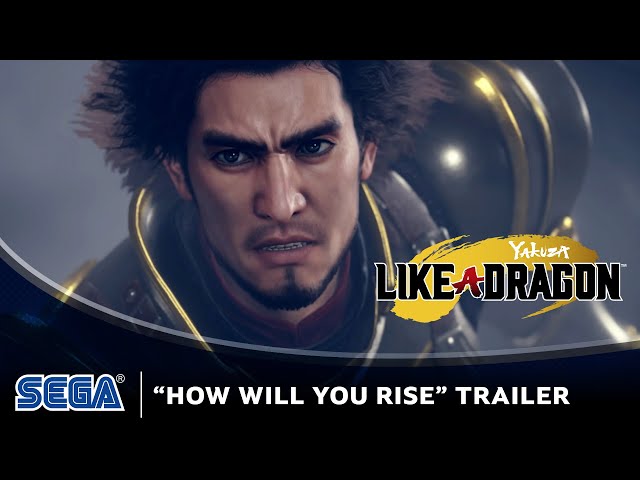 Yakuza: Like A Dragon is a big departure for the series. It forgoes the traditional brawling in favour of turn-based combat in the vein of RPG games, and ditches venerable series protagonist Kazuma Kiryu in favour of our new hero, Ichiban Kasuga. Thankfully, it also seems to mean the end of our lengthy wait for PC ports.