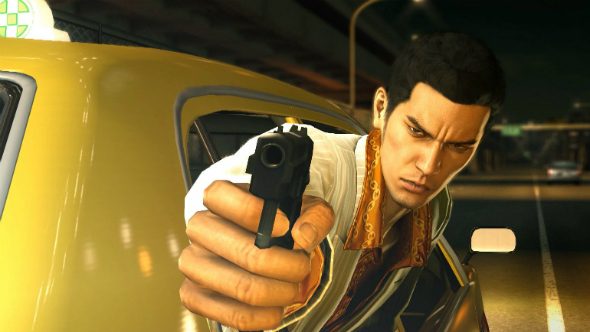 One of Sega’s most lauded series is finally coming to PC in the form of Yakuza 0, and you can pre-order it now. This announcement comes during the E3 2018 PC Gaming Show, but that’s not all as Yakuza Kiwami and Valkyria Chronicles 4 have also been shown off in the same Sega sizzle reel. Shenmue I & II are also included in the games Sega is bringing to PC, but these had been announced previously.

PC gamers have been waiting years for a Yakuza game to arrive on the platform, so the news that two Yakuza games are heading our way is more than welcome. August 1 2018 is when we can expect to play Yakuza 0 on PC, whereas Yakuza Kiwami is simply listed as coming soon on the game’s Steam page. Kiwami’s PC release is billed as a remaster from the ground up, with 4K and uncapped framerates – that’s a solid start to Yakuza’s future on PC.

Here is the Sega trailer: