It’s Thursday, and you know what that means – another round of free PC games from the Epic Games Store. This week, you can grab the cooking automation simulator, Automachef, and you get a bonus surprise giveaway in the form of Saints Row: The Third Remastered. As ever, Epic has revealed next week’s freebie, too. You’ll be able to grab the pinball themed metroidvania, Yoku’s Island Express.

You’ll be able to grab Yoku’s Island Express from the usual Epic Games Store promotion page on Thursday, September 2 at 8am PDT / 11am EDT / 4pm BST. It’ll be there for one full week, at which point it’ll be replaced by another freebie. As always, you’ll ‘purchase’ the game at a price of zero dollars, and it’ll remain in your library just like any game you might pay money for.

“Coupled with its unique pinball platforming play style,” the store page explains, “Yoku’s Island Express offers non-linear gameplay that gives you the freedom to choose your own path across multiple questlines.”

Yoku’s Island Express garnered solid reviews on its launch back in 2018, as players praised its pinball-infused take on the metroidvania formula. 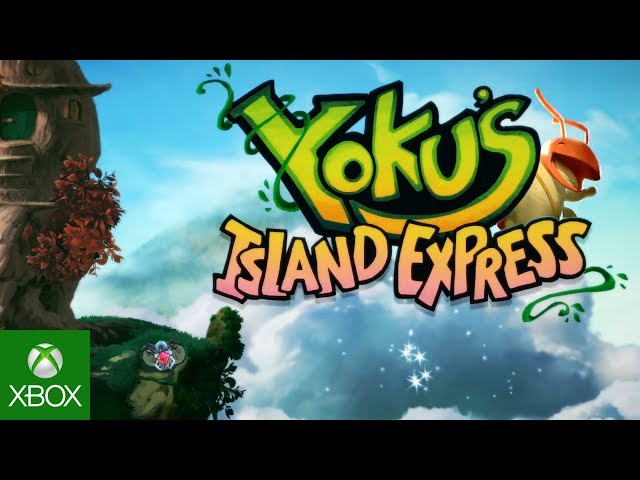