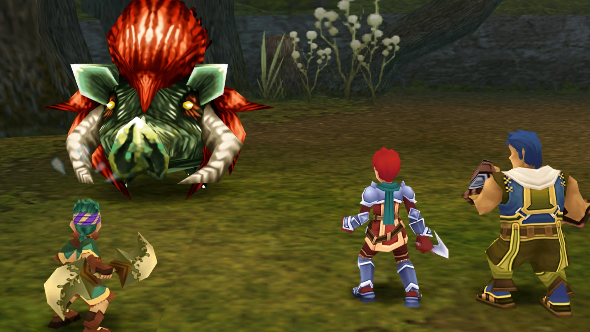 Publishers XSEED Games have announced that action-JRPG Ys Seven will be getting an enhanced PC port on August 30, featuring an improved resolution and an fps boost from its 2010 PSP release.

If you can’t wait until August 30, check out our list of the best RPGs on PC right now.

Ys Seven was the first fully 3D game of the series, and introduced stun meters, weapon types, skills, parries and new combos. XSEED say the PC port will run at a stable 60fps upscaled to full HD, a vast improvement from its original PSP version.

The Steam page also says it will have improvements to the localisation and ‘partial controller support’, whatever that means. The Steam version also comes with trading cards, achievements and cloud support, things the DRM-free editions inevitably lack.