After a number of delays and retranslations, Ys VIII: Lacrimosa of Dana is out now – but fans are less than impressed with the quality of the game’s PC port.

Had enough of the real world? Check out our list of the best RPGs on PC.

The long awaited PC version of Ys VIII is currently sitting on a ‘mostly negative’ rating of on Steam, with fans reporting crashes, audio problems, and graphical issues in their reviews.

Some reported a fixed internal resolution which means the game performs at 4k, even if you change the resolution, limiting the machines it can be ran on at an optimal level. While time-and-time again reviews mention constant game crashes, jittery mouse and keyboard movement, lagging cutscenes, and misleading system requirements overall.

One Steam user said, “This absolutely isn’t ready for release, as a beta tester, I can say it has run better [during beta] than it does at release now, they introduced new issues with updates right before releasing.” While another said, “There doesn’t seem to be an aspect of this game that isn’t broken.” 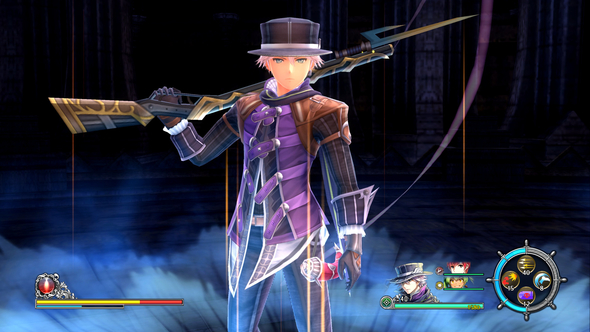 However, there are a handful of positive reviews from players who found ways around some of the bugs.

NISA have since responded to the negative reviews, explaining they are “currently investigating all reports coming in”, and providing players with a troubleshooting forum to report bugs to.

“With your help, we will address issues with the title, starting with critical fixes first such as client crashes, and proceeding from there,” NISA wrote in a Steam blog post. “We would like to apologise for issues encountered, and reconfirm our commitment to fixing these issues in upcoming patches.”