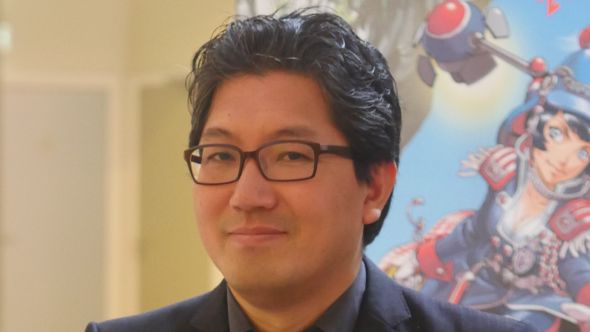 Yuji Naka has joined Square Enix. The Japanese designer, most famous for his work on the original Sonic The Hedgehog, joined the company earlier this month.

Sonic Mania is a blast, until you reach the bosses.

Naka tweeted earlier today to say “I joined Square Enix in January. I’m joining game development as before, and strive to develop games at Square Enix.” He offers no further information on what project he’ll be working on, or what will become of his own studio, Prope, which was founded in 2006.

Just a quick note to let you know, I joined SQUARE ENIX in January.
I’m joining game development as before, and strive to develop games at SQUARE ENIX.
I aim to develop an enjoyable game, please look forward to it.

Naka joined Sega in 1983, working on early dating sim Girl’s Garden and RPG Phantasy Star, among others. In 1991, he was the lead programmer of the original Sonic the Hedgehog, a series he continued to work on until 1994’s Sonic & Knuckles, before becoming a producer at Sega Enterprises.

In 2006, he left Sega to found Prope. The studio worked on several mobile games, as well as titles for the Wii, PlayStation 3, and Xbox 360.