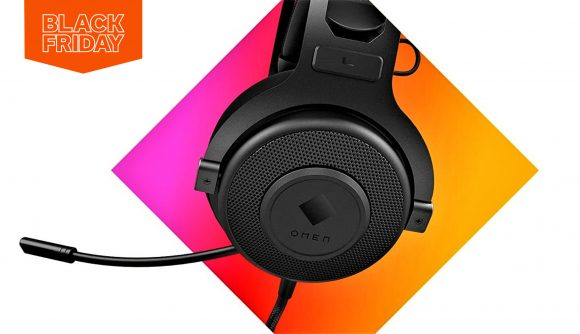 It’s needless to say that PC games have never looked better, but high fidelity sound has become an important part of the experience. While audio solutions aren’t hard to come by, the best gaming headsets aren’t cheap, and it’s not always easy to balance clarity and comfort. Thankfully, HP’s Cyber Monday event includes the Omen Blast, a premium peripheral that isn’t going to punish your bank account

Over on the HP store, the Omen Blast has 51% off, bringing its price down to a pleasing $28.99. Featuring 7.1 surround sound and 24-bit USB DAC, you won’t have to spend a pretty penny to transform your PC audio. Better still, the Omen Blast also excels when it comes to audio capture, as its retractable mic is both uni-directional and boasts passive noise cancellation.

Unlike other USB headsets, the HP Omen Blast also features 3.5mm connectivity, so you won’t have to switch things up when gaming on consoles and mobile. In fact, the Omen Blast’s versatility means you could transform it into a wireless headset using a Bluetooth receiver, like the Fiio BTR3K.

While fidelity is paramount when it comes to audio, it’s also important to factor comfort into the equation. Thankfully, the Omen Blast comes with ergonomic padding and a suspension headband, so it should prove to be a comfy gaming companion. 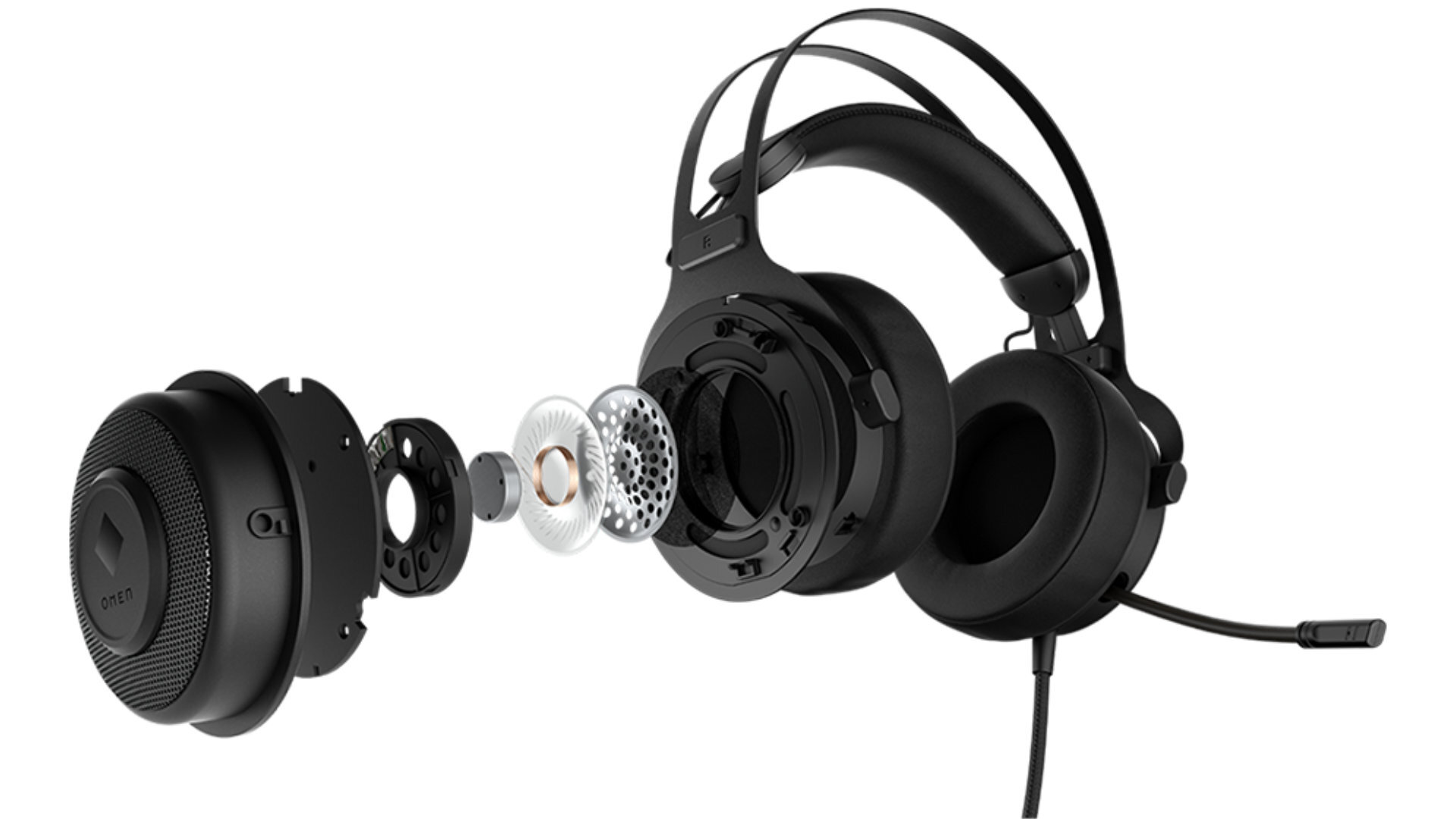 This year’s Cyber Monday sales are swiftly coming to a close, so you’ll want to catch HP’s Omen Blast offer sooner than later. If you’d rather pick up something by the likes of Razer, Logitech or Corsair, check out our Cyber Monday gaming headset deals page. Also, if you subscribe to Amazon Prime, you could get a new pair of cans to your door, thanks to next day delivery.