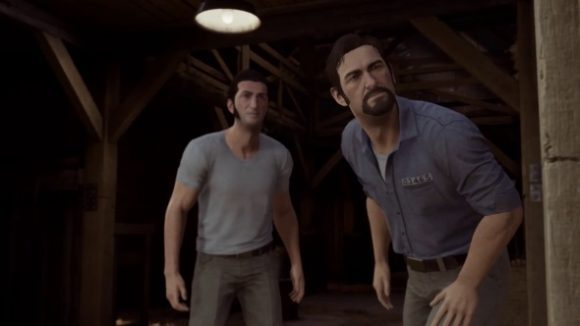 Electronic Arts doesn’t have the best reputation among the people who play its games, but the publisher is really good to work with, apparently. According to Josef Fares, the developer of prison-break adventure A Way Out, people would be surprised at just how well the company has treated him.

During an interview, Fares said that “I would love to release some internal emails” between his team, Hazelight, and EA. A Way Out was released in March as part of EA Originals, the publisher’s indie branch, which puts all of the profits from games released as part of the program back into the studios that made them.

If you like indie games, we’ve got a list of the 15 best indie games on PC for you to enjoy.

In the interview with VG247, Fares said that “I think people would be jaw-dropping surprised if they saw the internal emails, at least the way I’m being treated by EA. Super good support.” Referencing the loot box controversy that EA experienced around the release of Star Wars Battlefront II, Fares says “every publisher fucks up at some point – Microsoft, Nintendo, I don’t care who.”

EA’s mistakes, however, don’t seem to matter to Fares, who says “the only thing we should care about is good games,” and that “as long as we can focus creatively on what we’re doing, it’s super good.” The developer also suggested that the impact of those mistakes had very little impact on his development – he said some months back thatA Way Out “doesn’t have anything to do with the EA shit going on.”

At its E3 2018 conference, EA showed off its next original,Sea of Solitude.It’s a narrative game about loneliness, set in a post-apocalyptic drowned world, featuring a woman named Kay. Sea of Solitude will be the third EA original, after A Way Out and Fe, which also released earlier this year.