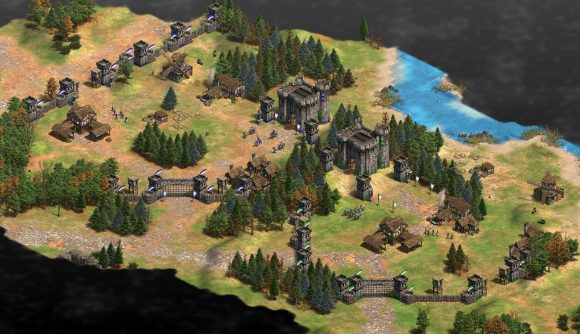 Exciting news, Age of Empires 2 fans – co-op has now come to the RTS game’s public testing grounds. So, as of today, you’ll get to try out a bunch of historical battles with a buddy for the first time, with the feature’s full launch in the live game to follow with AoE2: DE’s next update.

The beta – or Public Update Preview, as it’s called in AoE terms – in now available via Steam. and gives you the chance to dip into five of Age of Empires 2: Definitive Edition’s historical battles in co-op mode, which the team at Forgotten Empires “specifically selected because of how much fun they create as co-op scenarios”. These are Tours, Hastings, Honfoglalas, Kurikara, and Bapheus.

In some ways these will be the same campaigns you’ll already know, but there have been key updates to adjust them for the new mode and give them a fresh spin, too. For example, “all AI players have been updated to now fight against two opponents instead of one,” so you’ll “need to coordinate to conquer”.

When the full co-op rolls out into the live game, you can expect the following content to arrive (via Forgotten Empires on Steam):

The devs are looking to gather plenty of feedback while these battles are on the testing grounds, and you can submit feedback via the strategy game’s Steam forums here. For the full rundown on what to expect and how to access the build you can head to the dev post at that link.