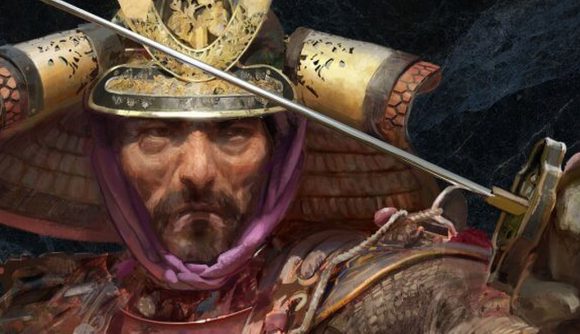 Age of Empires 2: Definitive Edition debuted two whole years ago this week and, to mark the occasion, Forgotten Empires has launched a huge anniversary update jammed with a load of new content and changes. The RTS game’s two-year anniversary bash is now live, and it brings new co-op campaigns, Quick Play vs AI matchmaking, a new player handicap system for custom lobbies, and a ton more besides.

The two new co-op campaigns are called Tariq ibn Ziyad and Tamerlane. The first features five missions, while the latter features six. There aren’t any details on what these are exactly in the patch notes, with only the various mission names listed, but now they’re live you can always go get stuck in if you’re keen to find out, stat. It’s worth noting these are still tagged as ‘beta’ for now as the devs are continuing to monitor player feedback and make changes to co-op campaigns.

The new Quick Play vs AI feature is a neat addition that does exactly what its name says – it lets you dive into the mode, which is designed to let you set up certain types of games and matchmake more easily and quickly, and battle it out against an AI-controlled foe rather than using the existing human multiplayer option. From the devs’ preview in the patch notes, it looks like you’ll get a choice of pitting two, three, or four against the AI, and you can set options for its difficulty – with the example given being ‘extreme’.

Elsewhere, the new player handicap system for custom lobbies lets you “even the odds between friends of different skill levels” by buffing a player by up to a factor of two for a number of stats to “allow a more balanced and fun experience in lobby matches”. There are two major areas covered by this system – economic and military – which let you tweak stats for things like villagers’ gathering rate speed, build speed, villager HP, and starting resources on the former’s side, and building HP, counter units’ bonus damage, and military buildings’ work rate on the latter’s.

The latest #AgeOfEmpiresIIDE update has arrived, featuring infantry-focused balance changes, new cheat codes, and… Wait for it… The Second Anniversary Event! Get ready to unlock SO. MUCH. STUFF.

Another neat addition is a tech tree preview feature that – yep, you guessed it – lets you preview a teeny version of a tech tree in the corner of the screen while hovering over the feature’s button in-game. Lovely stuff.

The patch also folds in a significant number of balance changes and fixes, across a whole lot of the game. Many of AoE 2: DE’s civilizations have received adjustments, as have some of the game’s maps. There are new rewards to unlock for a limited time as part of the game’s birthday bash, too, by completing certain challenges. This snowman-style goodie is particularly excellent, I’m sure you’ll agree.

For the full (very lengthy) rundown on all of the above, and more, head to the update’s patch notes that link.