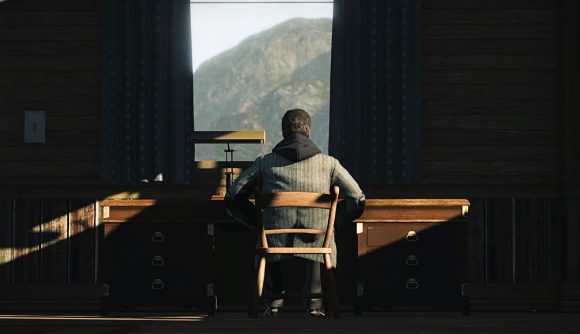 Earlier this week, we all found out that the 11-year-old game Alan Wake is getting a remaster and heading on down to Epic Games Store town. Last night at the PlayStation Showcase, we got our first good look at it along with a release date to boot.

You’ll be able to play the Alan Wake remaster on PC when it launches on the Epic Games Store on October 5. As for the trailer, it’s a rather moody affair. We start with Mr Wake sat at a desk, staring off into a space we can’t see. We then get a warning to stay out of the dark and into the light. After that, we get some sweeping shots of its initial setting, Bright Falls, with a man over the radio revealing that some guests are already starting to arrive. Wake’s wife then goes missing, as he awakens to find out he’s missed a week of his life.

Alan Wake Remastered includes the base game and its two expansions, called The Signal and The Writer – so you’re getting the entire shebang. You’re also getting newly rendered 4K visuals alongside some commentary from the game’s creative director Sam Lake. It’ll be an Epic Games Store exclusive on PC when it launches, though it’s not clear if it’ll tootle over to Steam in a year or so. 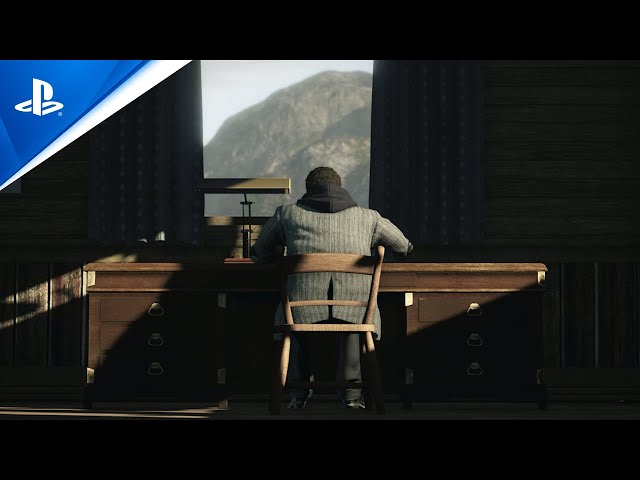 If you’re curious what other upcoming PC games are on the way, you can follow that link.