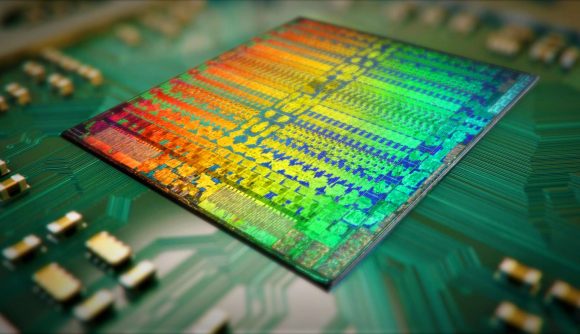 Trivial and urgent. That’s likely not how AMD would want its upcoming Navi 12 GPUs to be referenced, but that’s how its open source guru, Marek Olsak, has termed the addition of the Navi PCI ID to the Mesa 3D Graphics Library in a recent commit. Trivial, presumably because adding the little bit of extra code of Navi 12’s PCI ID doesn’t take a lot of effort, but what of the ‘urgent’ tag? Are we looking at the very imminent arrival of the AMD Navi 12 graphics cards?

It looks like both the Navi 14 and Navi 12 GPUs are going to be arriving before October 15 if this Mesa commit is anything to go by. The trivial and urgent Navi 12 PCI ID add was dropped on September 17 specifically for Mesa 19.2, which only just had its final release candidate launch the following day. Getting in the day before release could be seen as somewhat urgent… Olsak has already dropped Navi 14 support into 19.2 in a little less urgent fashion.

The next Mesa 3D Graphics Library release – 19.3.0-rc1 – isn’t scheduled until October 15 which kinda suggests that AMD’s open source crew wanted to get support into the 19.2 library preceding it, as compatible GPUs would presumably be available before version 19.3 drops.

We still don’t 100% know exactly what the specs of the Navi 12 or Navi 14 GPUs will be, but we’re expecting to see mainstream graphics cards to replace the ageing Polaris range. Those are some big shoes to fill for the Radeon RX 5600 and RX 5500-series cards, especially given the incredible price/performance metrics that the RX 570, 580, and 590 are offering in the autumns of their respective lives.

And that’s going to make things tough for AMD when it comes to replacing them. It means that the red team needs to release a new Navi-based $130 GPU that can outpace an RX 570… because if it can’t then why would anyone bother with it? 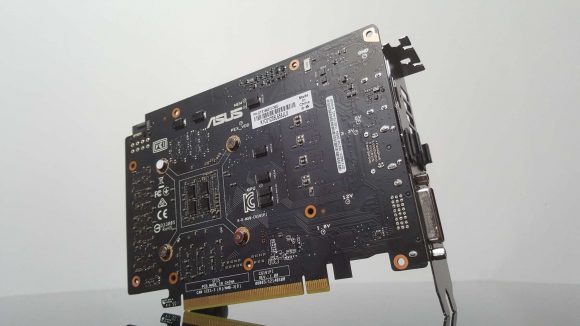 And if the Navi 12 RX 5500 can do that, then it’s going to cause some problems for Nvidia too – it’s no surprise there’s going to have to be a GTX 1650 Ti, because the current GTX 1650 can’t even keep up with the ol’ RX 570 right now. With the GTX 1650 Ti rumoured for launch on October 22 that would give Nvidia time to tune the last throw of the Turing dice this year to deliver against the mainstream Navi onslaught.

And all of this means good things for us PC gamers. The mainstream, sub-$200 graphics card market is the fertile ground from which most of us will pluck our next GPU. And with both AMD and Nvidia genuinely competing for our money by making affordable, high-performance cards we’re all going to be the winners. Yay.

It looks like this exciting PC tech year is going out with a bang this autumn.