AMD has introduced a new performance-enhancing feature for all 400-series or newer graphics cards and Raven Ridge or newer APUs with its latest driver package (19.12.2). It’s probably not a coincidence that it comes around the same time as the red team launches its new mainstream Navi GPU, the AMD RX 5500 XT. Radeon Boost, otherwise known as Radeon Chill’s evil twin, is a motion-based dynamic rendering technology available within the brand new AMD Radeon Software Adrenalin 2020 Edition.

Radeon Boost works by tracking user movement – mouse or control stick adjustments – in a handful of today’s most popular games, and actively lower the in-game resolution during periods of rapid movement. AMD says this will occur on a level “imperceptible to human eye,” and that, outside of extreme circumstances, will have little to no tangible impact on visual fidelity.

This new feature will reduce your overall resolution on a linear scale (down to a 50% render scale minimum) when your mouse movements are at their most erratic – FPS moments that raise your heartbeat. In doing so, AMD says this will increase overall performance and send your frame rates skyrocketing. So how about we put AMD’s claims to the test in our own benchmark run?

Our guinea pig for today’s testing will be Overwatch, which, by AMD’s numbers, is the most receptive to Boost’s dynamic scaling. We’ll be carrying out three runs through the game’s training grounds on the epic preset at 1440p, and averaging the results.

But those moderate gains driver-to-driver were vastly overshadowed by Radeon Boost, which bumped our average fps from 160 to 194. That’s a 21% increase. Similarly, minimum frame times were on par, or thereabouts, with those posted with Radeon Boost disabled.

How often you’ll max out Radeon Boost is entirely dependent on your choice of character and play style – evidenced by the indicator in the top left of the screen when the feature is enabled. The more erratic you are with your movements, the more you’ll notice these four dots appear – and the greater the improvement on your frame rate. 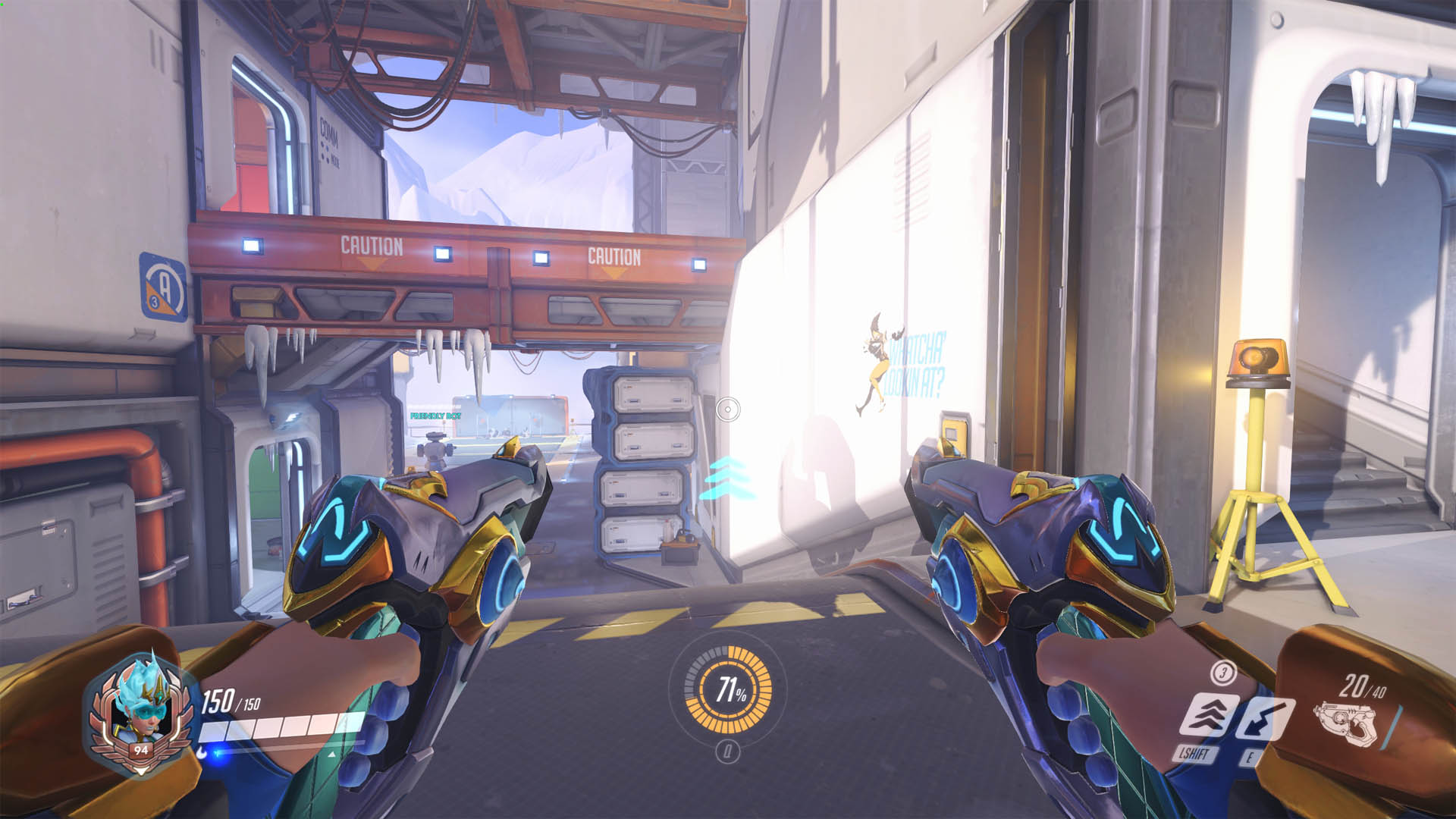 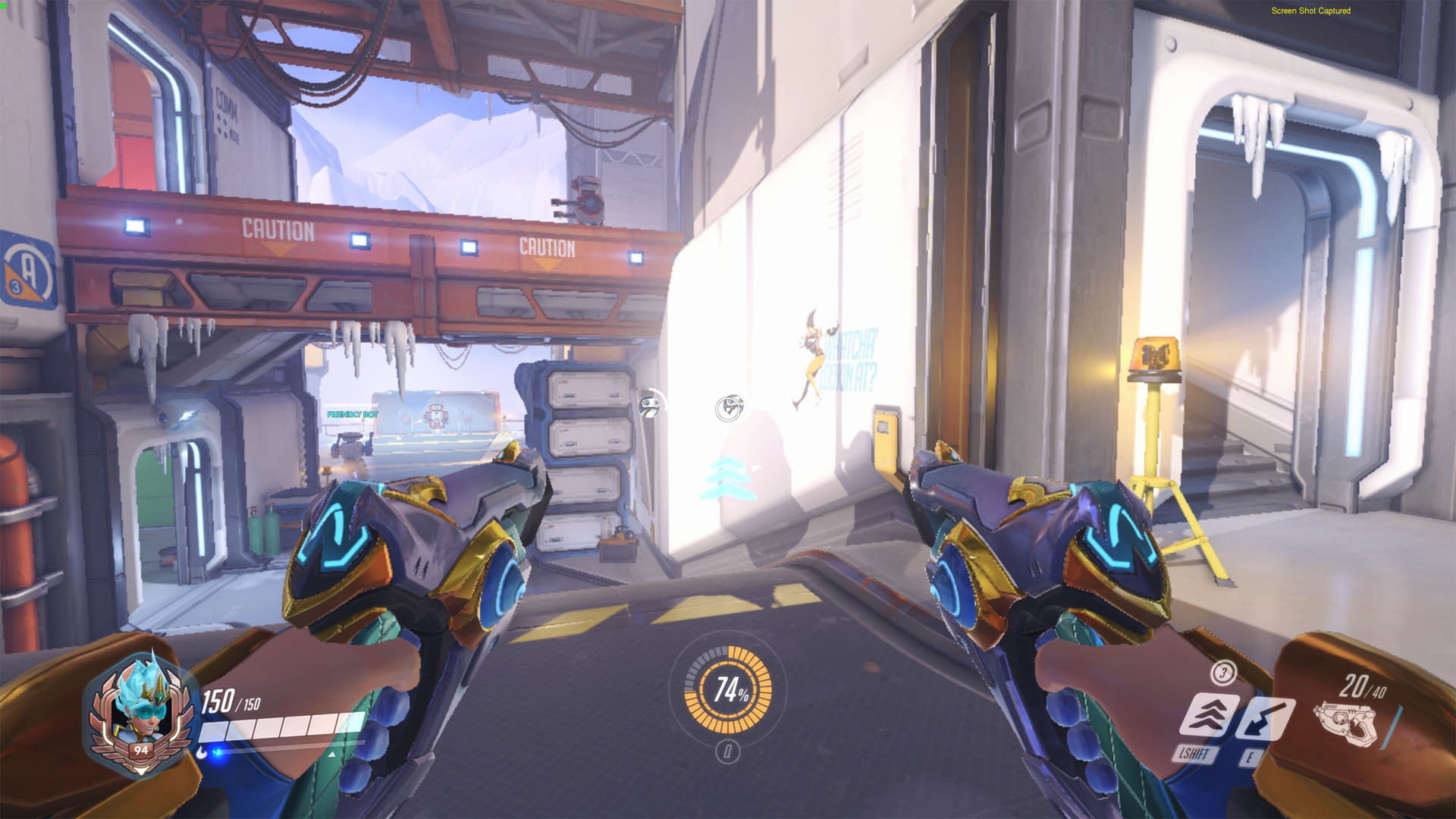 There’s some clarity lost in the process, which you can see in this comparison above. Nonetheless, the dynamic resolution scaling caused minimal visual degradation while in motion, and didn’t detract too greatly from the overall experience despite our eagle eyes on the lookout for hiccups.

Our 4K Philips panel maxes out at 60Hz, potentially blanketing any resolution drops in a thick layer of fast-motion fuzz. We suspect these may be a little more noticeable on, say, a 240Hz monitor able to keep pace.

How to enable Radeon Boost on an AMD graphics card

Radeon Boost can be enabled from within the Radeon Software Adrenalin 2020 Edition settings. Just follow the step-by-step guide below.

There’s no need for Navi, either. AMD is touting the feature across its 400-series graphics cards and newer, including Raven Ridge and newer APUs. This could be a game-changer for AMD’s upcoming Ryzen 4000 APUs.

AMD tells us Radeon Boost is an entirely homebrew affair, with zero involvement from any game developers. The red team has promised to add the latest and greatest titles to Boost’s roster as and when it can – so we’re expecting to see the Radeon Boost support game list grow over in the new year.