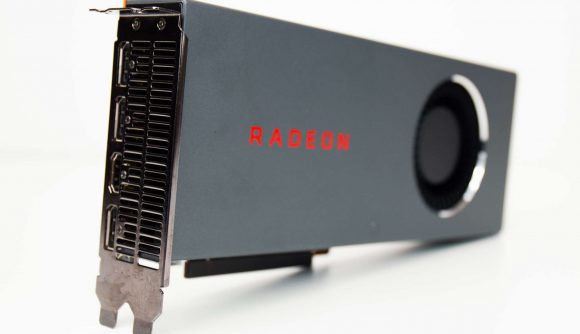 If you want to see changes to AMD’s software, you can now tell it which new features you want. We know how big of a deal good driver management software can be for us gamers, and if you think AMD’s Radeon Adrenalin 2020 drivers are missing something, this might be a chance to ensure its software is everything you want and more.

Adrenalin 2020 hosted a number of new features and designs, from Radeon Boost, the frame rate-enhancing temporary resolution scaler, to cross-connection support for AMD Link streaming. Now, if you want even more (or perhaps less), you can have your say on what features you want out of Radeon’s software team… as long as it’s on its preselected ‘feature idea’ list. At the moment the most desired feature is a Minimum Radeon Software Install with 1,569 votes.

There are plenty of other options on this list, however, from those likely to be of benefit to overclockers, such as the addition of a stress test, to those of more benefit to the average gamer, like improved Radeon Boost support. You can also tick multiple options, so if you like all of them, have at it!

The fact that AMD is reaching out to its user base for input is encouraging, given the tendency for software to add features that people might not necessarily want. As for whether AMD will actually act on this user feedback, that’s another story, but I wouldn’t think it would offer up a list if it weren’t going to take it seriously. It’s been proactive in delivering the most user anticipated features in the past, so we expect more of the same. 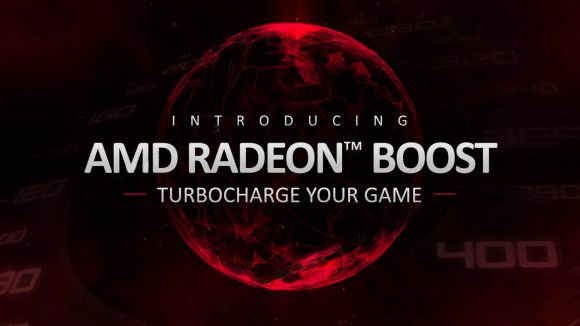 After submitting your own vote(s), you can see how many votes each feature has, and what percentage of people voted for it. Currently, the results are as follows:

Which options stand out most to you likely depends on whether you’re an overclocker and benchmarker or just a regular gamer. Stress tests, overlay and metrics tracking for CPU, fan control improvements, and improved FPS logging for the performance overlay are all likely to be of greater concern to those who like to get down and dirty with their hardware, pushing it to its limits.

For the average gamer – especially those with low- or mid-end setups – improved support for Radeon Boost might be the most important potential feature. Radeon Boost, debuting with the release of Adrenalin 2020, lowers your resolution during fast camera movements so as to increase your frame rate while keeping the drop in resolution (and quality) imperceptible. This increases your average frame rate in games involving fast camera movements by quite a large margin.

Apart from that, it’s always good to see a company giving the option to disable features of their software. The option to have a ‘minimal Radeon software install,’ and to ‘customise and disable/enable features’ might come in handy for those of us that don’t want or need every feature that was crammed into Adrenalin 2020.

Whichever feature(s) you like the look of, be sure to let AMD know here! Or if like me, your driver package stays hidden in the little tray down there on the right of your screen, forgotten but never gone, you can always select one of the less controversial options. Improved crash reporting never hurt anyone, right?