The AMD Radeon RX 7900 XT will likely rank among the best graphics cards, and the flagship RDNA 3 GPU is set to compete with Nvidia’s next-gen frontrunner, the RTX 4090. While both the RTX 4000 series and the new Intel Arc Alchemist graphics range will also occupy the gaming PC battlefield this year, the red team’s contender may still come out swinging, especially if you’re planning on upgrading your AMD Radeon RX 6900 build.

The prospect of a new enthusiast-grade Radeon RX 7900 XT graphics card is exciting, but ongoing component shortages continue to make PC gaming expensive as a hobby. Despite this, industry data suggests that both Nvidia and AMD GPUs are getting cheaper, meaning we could see a return to normal pricing by the time top tier RDNA 3 cards enter the fold.

It’s set to be an exciting year for gaming PC tech, but wading through an endless sea of leaks and predictions isn’t to everyone’s taste. So, to help make the next-gen graphics card situation clearer, we’ve gathered everything we know about the AMD Radeon RX 7900 XT, including its release date window, potential price, specs, and benchmarks.

Here’s everything we know about the AMD Radeon RX 7900 XT. 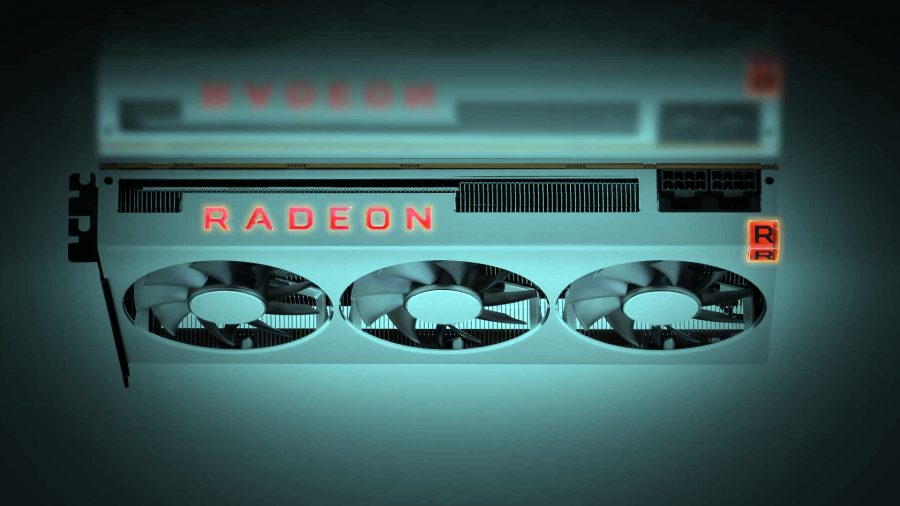 AMD CEO Lisa Su says that AMD RDNA 3 GPUs are “on track” to release this year, so the company might reveal a 2022 release date soon. Naturally, this means the AMD Radeon RX 7900 XT may show up on time to take on Nvidia’s RTX 4090 and the Intel Arc Alchemist A780 desktop graphics card.

AMD’s GPU cycle isn’t as consistent as Nvidia’s, meaning it’s hard to predict when RDNA 3 products will actually arrive. That said, the Radeon RX 6900 XT’s Winter 2020 debut could be the start of a pattern, one that would give the AMD Radeon RX 7900 XT a December 2022 release date.

The AMD Radeon RX 7900 XT hasn’t got an official price yet, but it’ll likely cost around $999 if it follows in its predecessor’s footsteps. Increased manufacturing costs mean you may have to pay 10% more for an RDNA 3 GPU, so keep that in mind when budgeting out your next high-end build. 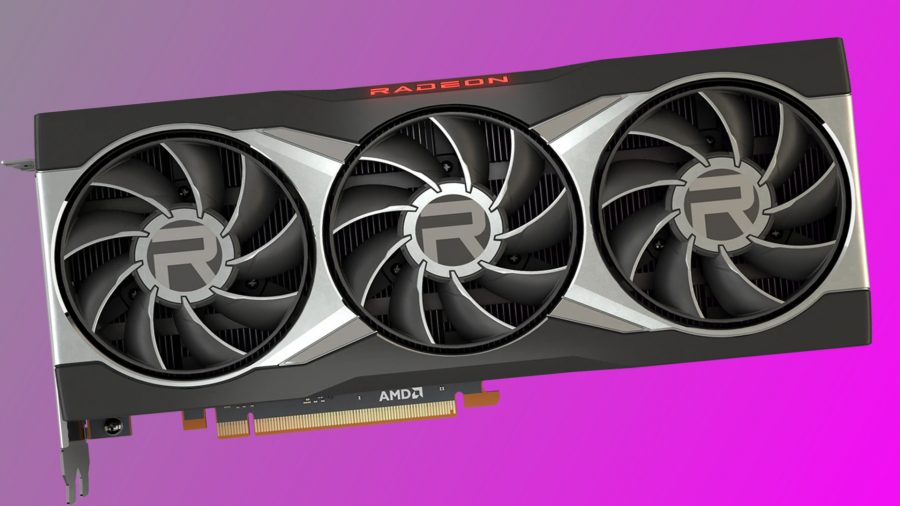 AMD’s flagship graphics card will trade blows with the best next-gen graphics cards, but the Radeon RX 7900 XT might not be as powerful as we originally thought. While renowned hardware leaker Greymon55 states the RDNA 3 series will reportedly feature twice as many cores as the RX 6000 Series GPUs, the Navi 31 chip will apparently pack 12,288 stream processors instead of the previously rumoured 15,360.

This contradicts previous rumours that the Navi 31 chip would pack 15,360 cores, and it implies that the AMD Radeon RX 7900 XT won’t match the rumoured 100 teraflops performance bar of the RTX 4090. Instead, it looks like the RX 7900 XT may shoot for 73 teraflops, providing it launches with the above core specs.

The AMD Radeon RX 7900 XT might also be the first graphics card to use PCIe 5.0, a new interface standard that features double the bandwidth of its predecessor, PCIe 4.0. This is something that may help put the GPU ahead of its competition, providing it takes full advantage of the standard’s specifications.

In terms of memory, Greymon55 previously suggests that the AMD Radeon RX 7900 XT will wield 32GB GDDR6 VRAM and a 256-bit bus (via Videocardz), but the evolving nature of the card’s potential specs means this is subject to change. 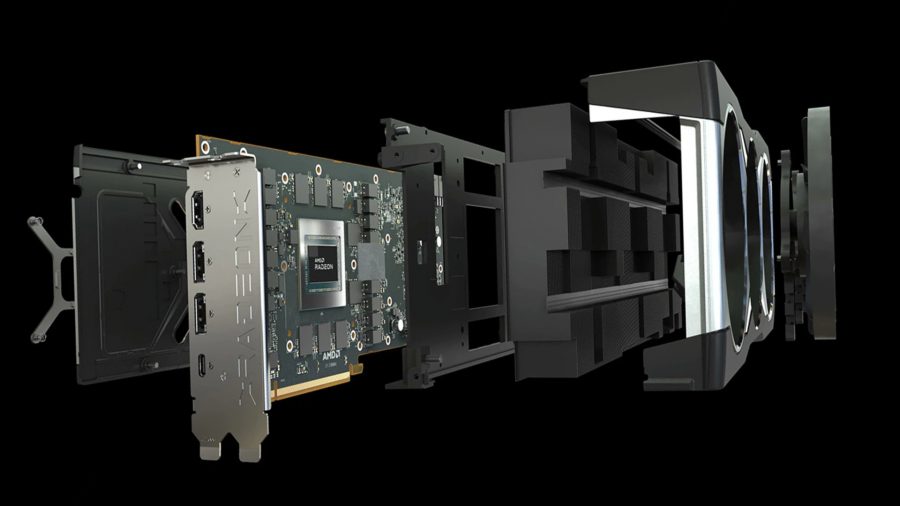 We’ll need to wait for the AMD Radeon RX 7900 XT to arrive before knowing its true capabilities, but the rumour mill helps paint a performance picture ahead of time. Sources close to Moore’s Law is Dead say the Navi 31 die might feature “+90-130% over the RX 6900 XT in rasterisation performance,” but caveats that there are disagreements about the chip’s exact metrics. 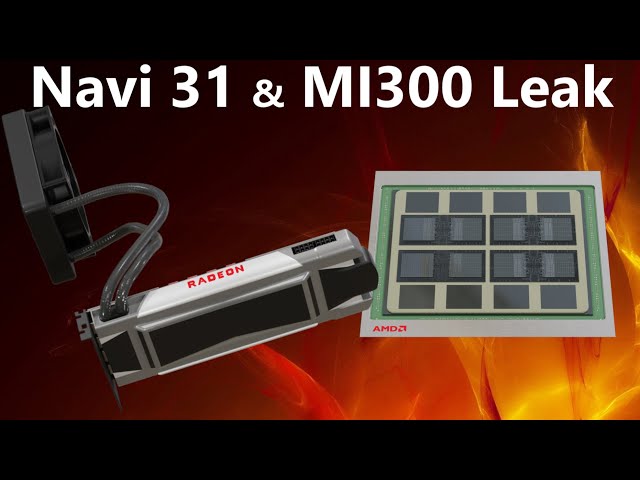 Linux driver patches discovered by Phoronix indicate that the AMD Radeon RX 7900 XT could wield a Displayport 2.0 connector, allowing it to display resolutions up to 16K. Even the best gaming monitors don’t yet support the standard’s top-end capabilities, but it does futureproof the GPU while making 8K HDR gameplay more of a possibility.