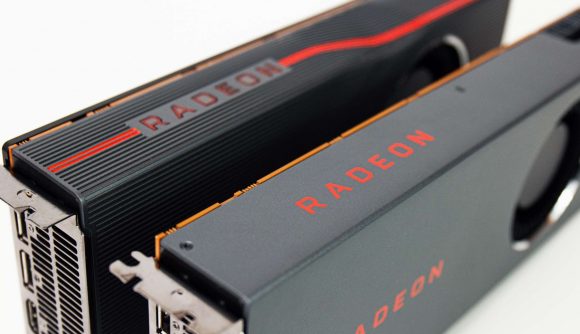 AMD has shifted the dubious burden of multi-GPU support to game developers for its Navi RDNA-based graphics cards, such as the impressive new RX 5700 XT, because just 1% of PC gamers use multiple graphics cards. And even that looks like an optimistic number. The new 5700-series cards have ditched traditional CrossFire support, and instead rely on DirectX 12’s explicit multi-GPU mode.

In previous versions of Microsoft’s API, and the open source OpenGL API, the burden of making sure two or more graphics cards could work together on a single application was down to the drivers themselves. That meant AMD and Nvidia had to put the work in to make sure support was there, but increasingly game engines were required to specify more cues to the drivers to make alternate frame rendering (AFR) function across multiple graphics cards. Consequently it became harder to optimise, and required more and more dev work.

With DirectX 12’s explicit support, alongside Vulkan, control over the management of multiple graphics cards has shifted completely to the applications in question. And so it’s now pretty much totally down to the game developers to make sure their engines are able to see multiple GPUs as a single entity to boost performance.

It was a great idea in principle as it meant devs could be more creative about how the GPUs were accessed, and not just have them running the classic AFR mode. But to spend resources on that dev work you’d ideally want a hefty install base to code to, which is why so few games bother to put that effort in, which is why fewer graphics cards support multi-GPU implementations, and therefore why fewer and fewer people are bothering to use them in their gaming rigs. A spiral of multi-GPU doom, if you will.

Image is everything: The best gaming monitors to buy today

“I think the latest numbers that I’ve seen is that less than 1% of people are doing multi-GPU configurations,” AMD’s Sasa Marinkovic tells me ahead of the Navi launch, “because obviously, a single GPU is still much better performing than getting the diminishing returns of multi GPU.” 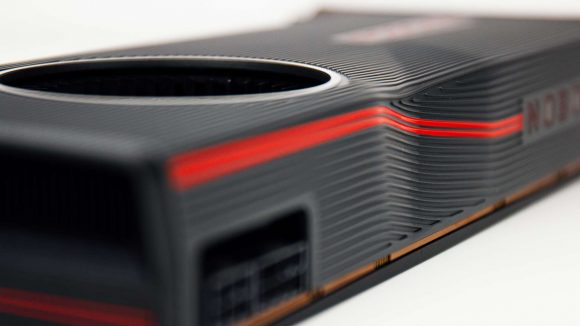 Having run twin graphics card rigs in the past as my main gaming PC – with both Nvidia and AMD setups – I can attest to how frustrating an experience it can be. Some game engines work brilliantly with SLI and CrossFire, some getting mighty close to that perfect 100% scaling which is the holy grail. But then other games steadfastly refuse to acknowledge your second GPU, and knowing your expensive silicon is just sitting there twiddling it’s transistors is a real wind-up.

“I think some games scale fantastically well,” says Marinkovic, “others not so much. So it depends what game you’re playing. But the modern APIs will put that more on the game developers.”

It seems like it’s almost a relief for AMD not to have to worry about CrossFire anymore. With so few people using it, not having to spend the limited software resources the company has on a feature that’s wasting away must surely be welcomed by team Radeon’s driver gang.

And honestly, it’s not going to be missed by many of us.

Join the conversation and let us know whether you’re going to miss multi-GPU gaming on this article’s Facebook and Twitter threads.