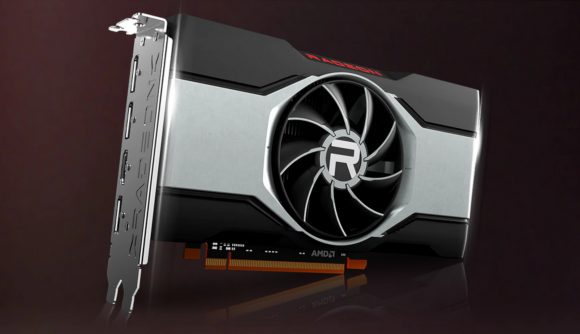 Despite unveiling the RX 6600 XT graphics card a mere two months ago, it appears that AMD is pressing full-speed ahead with the release of yet another graphics card. According to embargoed information obtained by Videocardz.com, the RX 6600 is due to release in October with specifications that are very similar to the RX 6600 XT, albeit with some small cutbacks.

While the RX 6600 won’t be one of the best graphics cards you’ll find in the best gaming PCs, it could act as a godsend to those with tighter budgets, provided that GPU pricing and availability doesn’t continue to worsen over the coming months (we can all hope). However, it remains to be seen how much of a price difference we can expect between the RX 6600 and the RX 6600 XT, with the latter’s MSRP of $379 USD / £329 GBP, given the rumoured specification differences.

We’ll have to wait until we get our hands on the card to see how these changes translate into real-world applications, both in terms of productivity and gaming. However, like the RX 6600 XT, it’s unlikely that AMD will produce reference cards, which is something to bear in mind when analysing future benchmark data.

AMD’s focus on producing less powerful but less expensive graphics cards is a marked difference from the heavily-rumoured approach from its main competitor, Nvidia. We could potentially see the return of the ‘Super’ branding with new variants of their RTX 3000 graphics cards in both laptops and desktops.