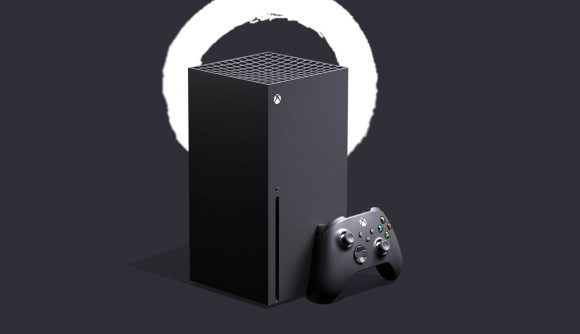 Xbox Series X frame rates above 60Hz? You’ve got AMD’s Zen 2 architecture to thank for that. According to Xbox boss Phil Spencer, the step up from AMD Jaguar cores with the Xbox One to Zen 2 cores with the Xbox Series X allows its next-generation console to deliver high and consistent frame rates, variable refresh rates (VRR), and more to improve the “feel” of the game.

“We’ve never really tried to limit what developers are trying to do on our platform,” Spencer says in an interview with Stevivor, “whether it’s 60 frames per second on Xbox 360 or people doing 4K60 now on Xbox One X. We want to give developers the tools to go try things that they want to go try on any of the hardware platforms and capability can be there for them to go try things.

“I think we’ve reached a point with Xbox One X in the generation where games look amazing, and there’s always work we can do to look more amazing. But I want games to feel as amazing as they look. We don’t have that in today’s generation, mainly because the CPU is under-powered relative to the GPU that’s in the box in order to reach a feel and frame rate and kind of consistency or variable refresh rate and other things that we want.”

It’s that last bit that’s key. The Xbox Series X is powered by AMD’s Zen 2 CPU architecture, the same one found within most of the best CPUs for gaming today. Zen represents a colossal improvement on the Jaguar APU fitted within current generation Xbox consoles before it. Pivotal to AMD’s return to form in recent years, Zen, and subsequently Zen 2, offers vast performance advances to bring it in line with the best from Intel. 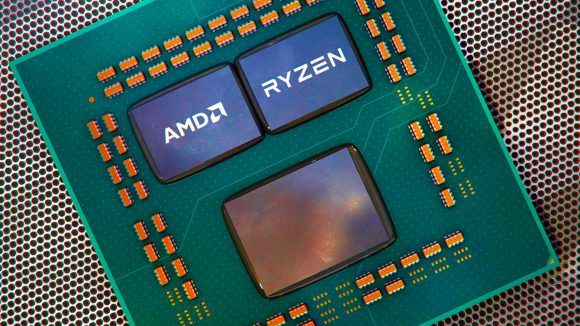 Both Microsoft and Sony will be utilising AMD’s Zen 2 architecture in their next-gen designs, and the PlayStation 5 will likely adopt many of the same features touted by Spencer as a result.

Further similarities between the Xbox Series X and PS5 include an SSD, AMD 7nm GPU (RDNA), and hardware-accelerated ray tracing. We’re sure to see that same AMD-powered ray tracing in discrete gaming GPUs sometime this year, too.