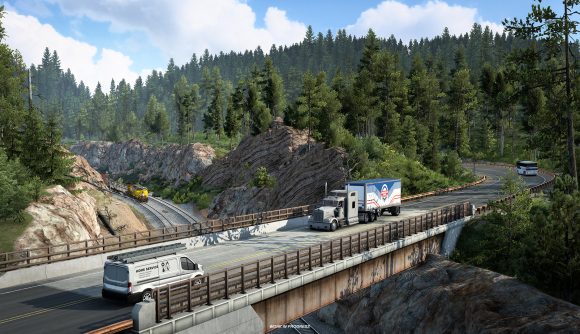 The United States gets plenty of airtime as a videogame setting, but it’s usually the big cities on the coasts that get the most attention. American Truck Simulator has been a rare opportunity to explore the beautiful rural stretches of the country, but for once, the game’s next DLC won’t be the first time such a setting is explored in a major videogame. A fictionalised version of Montana might’ve already appeared in Far Cry 5, but now we’re getting the real deal.

The Montana DLC has been announced with a variety of work-in-progress screenshots showcasing various locations around the state. “No matter where you look, you’ll find unspoiled nature, charming small towns, and spectacular views,” as the devs explain in the announcement. “Explore National Parks, then hit the road to discover more natural wonders. You can drive through rugged mountain roads, pass by crystal clear lakes, or spend your day exploring the historic towns and cities.”

There’s no word yet on when the Montana DLC will be released, but it’s safe to expect it sometime after the Texas expansion. ATS DLC had previously been releasing at a twice-annual cadence, but between the pandemic related delays that’ve hit across the industry and the necessary size of the Texas project, there’s no telling what the new release schedule will look like.

For now, you can stare anticipatorily at Montana on Steam, or check out the screenshots below. 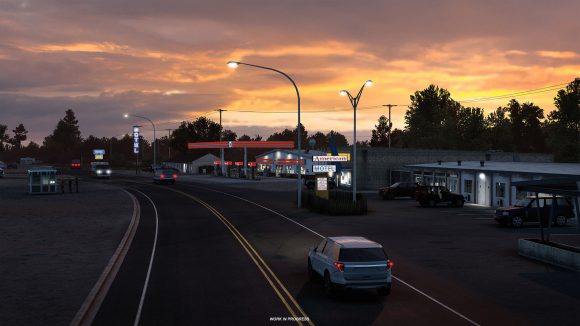 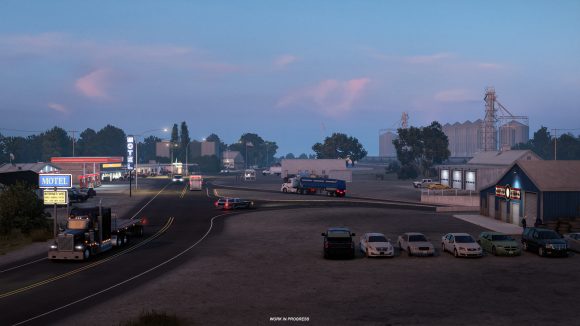 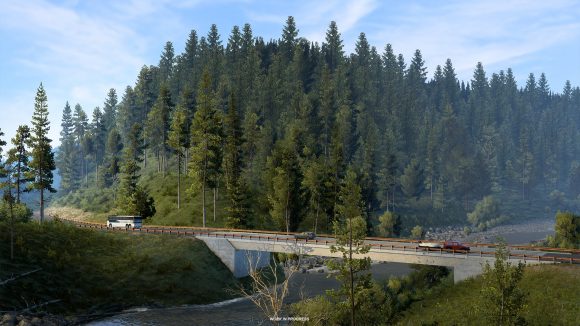 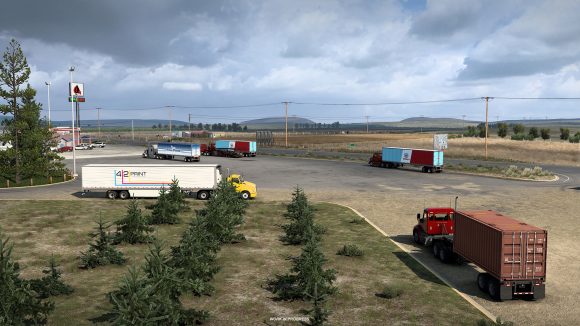 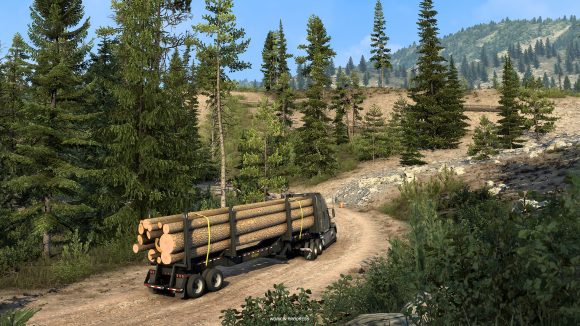 And don’t forget the teaser video.

We are happy and honored to join the celebrations of the @czskgamesweek by announcing another of our upcoming map expansions! 🥰👌