Want to know how to unlock Among Us skins? There are a wonderful array of Among Us free hats and accessories available, which adorn your little space bean as they cavort through the corridors of your chosen Among Us map – either on their way to a gruesome death, or in search of a hapless victim.

Interacting with the laptop in an Among Us lobby allows you to change your character’s colour, skin, and hat. For obvious reasons, players can’t share duplicate colours, but you’re free to choose any combination of hats and skins you like. There’s something to be said for strategically switching up your Among Us skins so that your fellow players don’t necessarily remember who exactly they passed in the corridors on the way to the body, although that tactic might come back to sting you when you’re looking for an alibi.

If you’re relatively new to the social deduction game, and you’ve noticed that some of your spacefaring buddies are sporting Among Us skins that you don’t have access to, you may be missing a few Among Us seasonal outfits, namely, the Among Us Christmas and Halloween hats. Similarly, if you’re playing on a new PC, your Among Us unlocks don’t carry across. Fortunately, you don’t have to wait until the holidays roll around again to access these hats – here’s how to unlock seasonal Among Us skins early. 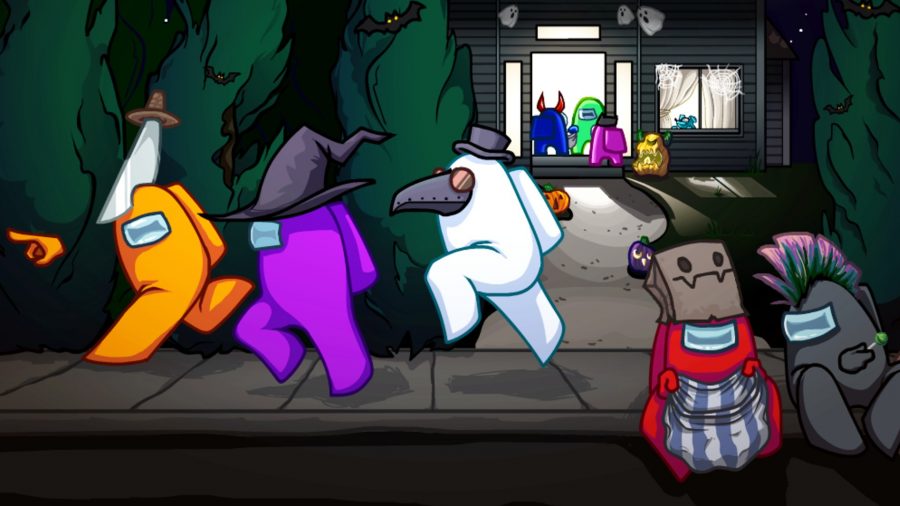 Among Us Halloween hats

Halloween hats are traditionally unlocked automatically by logging into Among Us in the weeks before Halloween. If you can’t wait that long, though, simply open your PC’s date and time settings, and change the date to October 31st. After launching Among Us, create a game and head over to the laptop, where you’ll see your new Among Us Halloween hats – then you can change your PC’s date back and enjoy your spooky skins a few months early.

The Among Us Halloween hats are: 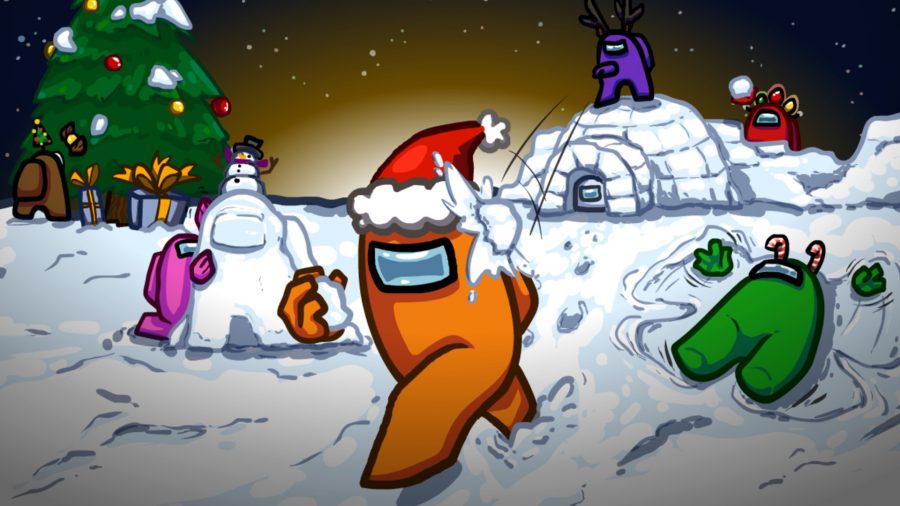 Among Us Christmas hats

Nothing says ‘sus’ quite like sporting a Santa hat in the middle of summer. Among Us Christmas hats become widely available to players in the weeks before December 25th. But if you’re itching to don a pair of antlers, skip around the cafeteria with a Christmas tree on your head, or run through wintery Polus with a snowman perched atop your bonce right now, the good news is that you’re able to unlock them early by fiddling with your PC’s settings. Simply set your PC’s date to December 24th, launch the game, join a lobby, and you’ll see all the Among Us Christmas hats available to equip.

The Among Us Christmas hats are:

We’ll let you know if we discover any other free Among Us hats, or Among Us secrets you can unlock. Check out our Among Us impostor guide and Among Us crewmate guide to brush up your tactics.