Anthem is kind of a mess right now. Long loading times, a confusing inventory system, and repetitive quests are just some of the complaints rallied against EA and BioWare’s new sci-fi MMO.

How can it be fixed? People are throwing ideas around at the moment, including Diablo III designer Travis Day, who suggests giving the game a better reward structure. But if BioWare should look anywhere for a guiding light it’s at Digital Extremes and how the studio turned Warframe around.

The free-to-play online shooter hasn’t always been the behemoth it is today. It didn’t manage to deliver on its ambitious premise when it came out in 2013, with a number of features lacking the necessary polish, none of it helped along by mechanics such as making players pay to revive their characters.

Listening to the small, vocal community is how Digital Extremes managed to get through this tough period, and continuing that effort is what propelled Warframe into the heights of popularity. That’s exactly what BioWare needs to do right now.

EA has already shared the plans for Anthem in the months ahead. The roadmap doesn’t have any detail beyond mid-2019, but it at least promises content throughout the rest of the year, including weekly challenges and freeplay events with plenty of rewards to earn. It’s promising, but how many Anthem players will bother to wait for these updates to arrive? The state the game launched in is likely enough reason for many to abandon it.

Loot drop rates is one of Anthem’s biggest problems at the moment. Those who played the beta managed to work through many of the issues as they were driven by the incentive to find out if they would gain a more powerful weapon or upgrade if they completed just one more mission. But an update rolled out at launch made loot drops less generous, crushing player motivation.

Why can’t I equip the weapon I just picked up?

The demand for an improved looting system seems to have forced BioWare to make finding a fix its current priority. Anthem lead designer Ben Irving said the team “spent a lot of time talking about loot and loot drops,” but there aren’t any further details at the moment. There should be very soon.

It’s not the first time we’ve seen this issue. Destiny 2 ran into similar problems at launch, introducing an endgame based around obtaining legendary loot, and nothing else. And Diablo III’s auction house encouraged players to spend their time trading items rather than earning them in game, diminishing the incentive to play at all. 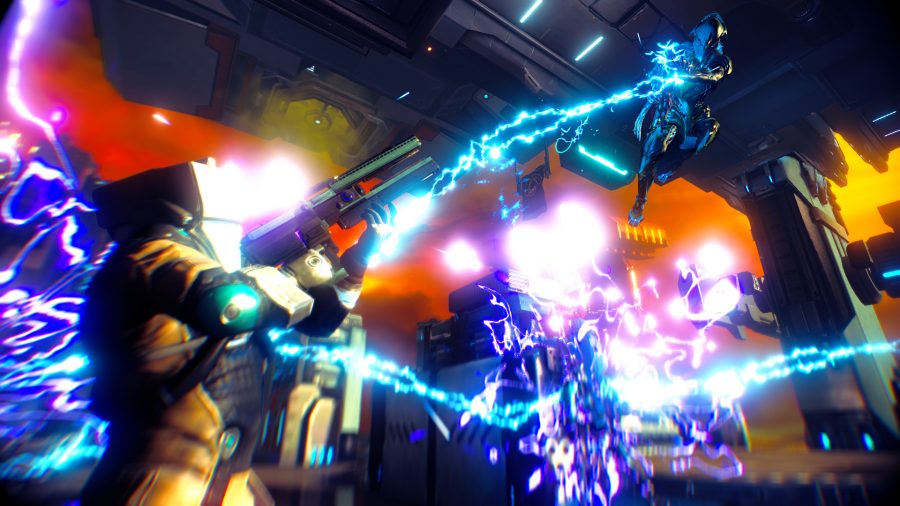 In Warframe, loot has always been important – it’s a F2P game after all – but grinding was balanced over time, with the addition of several goals to chase while you wait for weapons to craft or materials to become available for purchase.

Digital Extremes is currently working on revamping the melee system, and recently revealed new details on Hildryn and Wisp - two of the three upcoming Warframes. Meanwhile, the studio continues to experiment with space weaponry, and community feedback is always key to hitting the right spot.

For Anthem, a similar void resides in Freeplay mode. As it stands, it’s a great way to explore the gorgeous environments and occasionally take part in events, but that gets tiring fast. The hub is also disappointing in its lack of character.

It doesn’t help that loading times are extensive, and that many activities require you to sit through at least one loading screen. For example, you’re currently unable to change your gear while on the go, which makes the inventory system infuriating. Why can’t I equip the weapon I just picked up right away?

What makes this all the more confounding is that BioWare is known for epics like Mass Effect and Dragon Age, which are huge RPGs that entertain for hundreds of hours, and yet Anthem has dulled for many in a fraction of the time. Even hardcore fans of Warframe and Destiny who are used to grinding, running the same areas and boss fights over and over, are already vocalising concerns over Anthem fatigue. Something has to change. 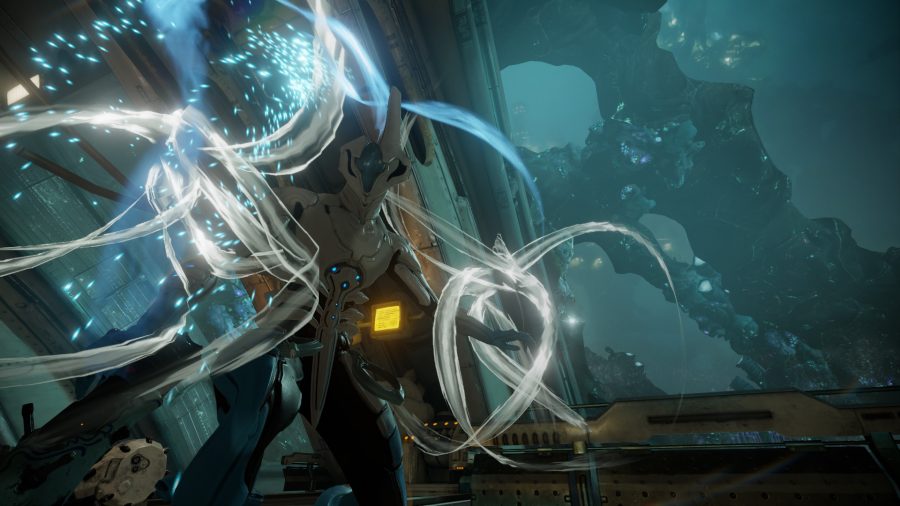 The promise of more events and cosmetics to further customise your Javelin sounds great on paper, but there needs to be a better foundation to build this on. Maintaining the current system will only prevent players from finding any new loot, and the cycle will just restart anew.

Warframe went from having linear missions to introducing raids in new planets and a fully explorable open world with seamless events. It even offers up massive spaceship battles now or, for downtime, a spot of fishing. Anthem could greatly benefit from introducing huge new systems along those lines.

Need something fresh? Try out one of the best MMORPGs on PC

It won’t be a quick fix, it will take a lot of work over many months and years, but if the beautiful world the Freelancers inhabit is to hold an audience it will need to be drastically reframed.