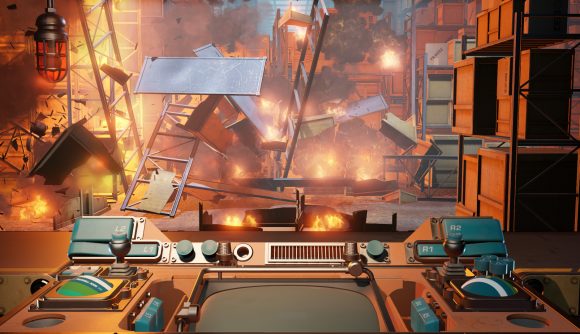 The Steam Deck release date is upon us, and Valve has one last surprise in store: a new free game set in the Portal and Half-Life universe, designed to show off the new features of the portable machine. Aperture Desk Job seems to follow in the footsteps of previous demos like Aperture Hand Lab and The Lab, giving a bite-sized demonstration of a bit of new Valve hardware.

Aperture Desk Job launches for free on March 1 via Steam, and while Valve says it’s “designed as a free playable short for Valve’s new Steam Deck” and will “walk you through the handheld’s controls and features”, it’s unclear whether you’ll actually need a Deck to play it. Presumably, you could just play it with regular PC controls and pretend you’re using a portable. It’ll just be less fun.

Either way, Valve wants you to “lower your expectations”, because “this is not a sequel to Portal”. It is, as the name implies, simply set inside Portal’s Aperture Science. 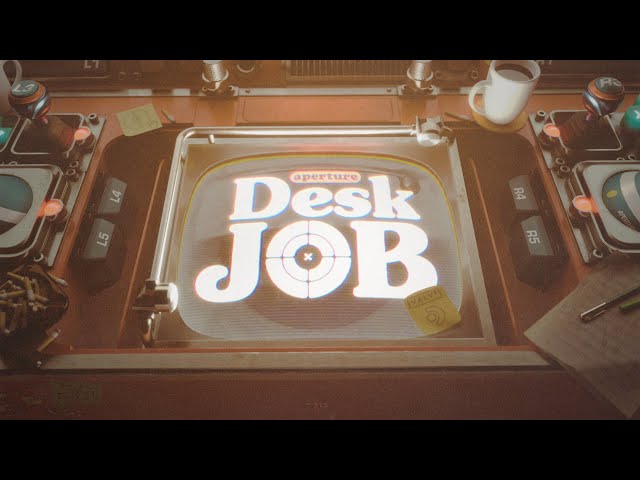