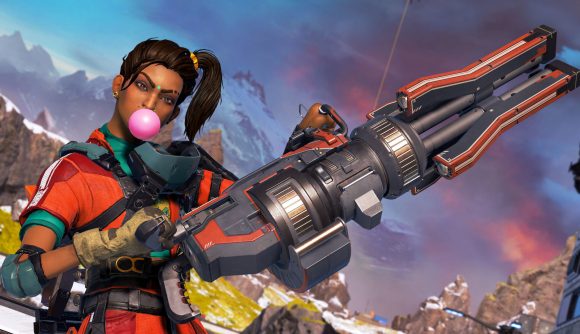 A new Apex Legends Collection Event is upon us, and the focus is on Rampart – who, it must be said, is not exactly a top-tier Legend in the current meta. Respawn is giving her ultimate a pretty major rework for the Evolution Collection Event starting September 14, which should help make her a bit more mobile – and viable – in intense situations.

Rampart’s ultimate no longer makes a machine emplacement – instead, you can now run around with that ‘Sheila’ minigun in-hand. There’s a slightly longer spin-up time and only a single magazine, but you can put it away and pull it out until you run out of ammo or hit the cooldown time. And you can still place the minigun down, which works just as it previously did, open to all your teammates and offering infinite ammo.

“A legend based solely on a defensive position is hard to get right in Apex Legends,” as the devs say in the patch notes. “We think Rampart has a place as the ultimate defensive Legend, but we wanted to give her a little more ability to be reactive and push with her team. As usual, we’ll be watching to see how this plays out and will adjust accordingly!”

For the event, we’re getting a new POI called Big Maude in World’s Edge, near Lava City. You’ll find a paintball course there, and a load of Vend-it Machines that’ll let you buy special paintball weapons for a mid-match upgrade. 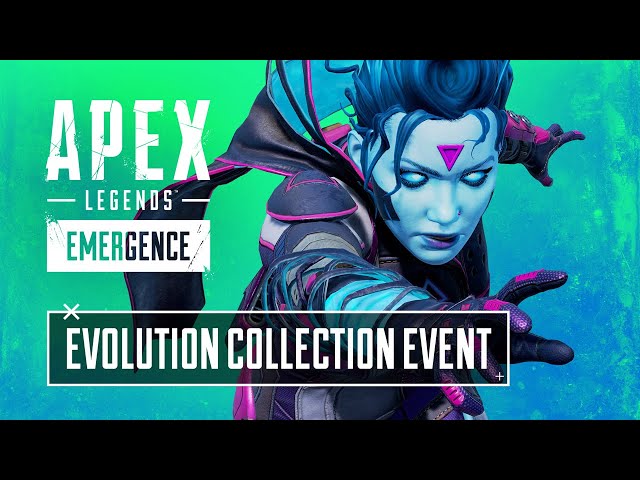 For more FPS games and battle royale games, you can follow those links.