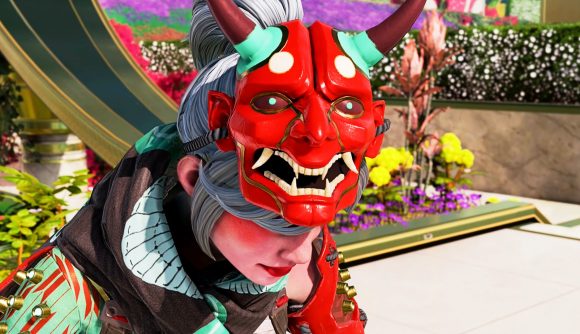 Respawn Entertainment has told players it’s “pursuing several options” to crack down on cheaters in Apex Legends. While foul play is rarely too far away from any FPS game, conversations around Respawn’s popular battle royale game have grown louder recently. One content creator also started a popular hashtag on social media following the developer’s update on cheating.

Respawn says it’s employing more people to focus on manual bans, developing more tools to automatically detect and stop DDOS attacks, and looking into how it can catch and remove cheaters from games more swiftly. “Playing against cheaters sucks,” the developer tweets. “We’ll keep you updated as we ship the above changes and pursue new ones.”

You can find plenty of clips on Reddit of people cheating, though it’s a social media movement that’s drawing plenty of attention. Apex Legends content creator Sweet started a ‘Save Apex Ranked’ hashtag, explaining in a Twitlonger post that they believe the game is swiftly becoming unplayable as players and cheaters flood to other servers.

“We are going into about the eighth or ninth consecutive month of cheating and DDOSing being the principal issue facing the ranked ladder and its integrity,” Sweet says. “Streamers’ ability to consistently make content while playing ranked, and the general quality of life of anyone who plays ranked at a high level across any region has been declining and fast.”

Empty Promises and False Hope. #SaveApexRanked before it's too late.

The tweet gained a lot of traction, and even the attention of Respawn director of communications Ryan K. Rigney, who says that “there are very valid complaints in here—we’ve got to crackdown on the cheating and make real progress. Actions are needed, not just words”.

That said, he disagrees with Sweet’s insinuation that Respawn’s efforts to communicate are somehow ‘fooling’ players, and the exchange gets a little testy. As he and other devs acknowledge, the scale of the response to the hashtag #SaveApexRanked reflects a serious and ongoing problem, but one should never assume bad faith on the part of the developers, and always remember just how difficult game development is.

Playing against cheaters sucks. We'll keep you updated as we ship the above changes and pursue new ones.

We initially ran a feature back in March 2019 about what it’s like to play Apex Legends in Asia, including “ridiculous screaming spambots, sales pitches, and flagrant cheaters”, so do check that out if you want to see what things were like back then.