Where are the Assassin’s Creed Valhalla legendary animals? In your adventures as Viking warrior Eivor, running around ransacking English shores in search of a home for your people, you’ll encounter all sorts of mysterious happenings in the wilds around you – and only some of them come from ingesting psychedelic mushrooms.

If you’ve seen a blue paw print on your map, that means there is a legendary animal in that area – creatures who are much bigger and stronger than regular beasts of their species. So What do we do when we counter majestic, rare creatures in the wild? We, er, kill them and take their pelts, of course. If you manage to slay them all, you get the Master Hunter achievement. Simply take your slain reward back to Gunnar and he’ll fashion you something fancy.

Here’s the list of all the Assassin’s Creed Valhalla legendary animals we’ve found so far in Norway and England. Beware, some of these animals are extremely powerful and need a higher power to defeat. 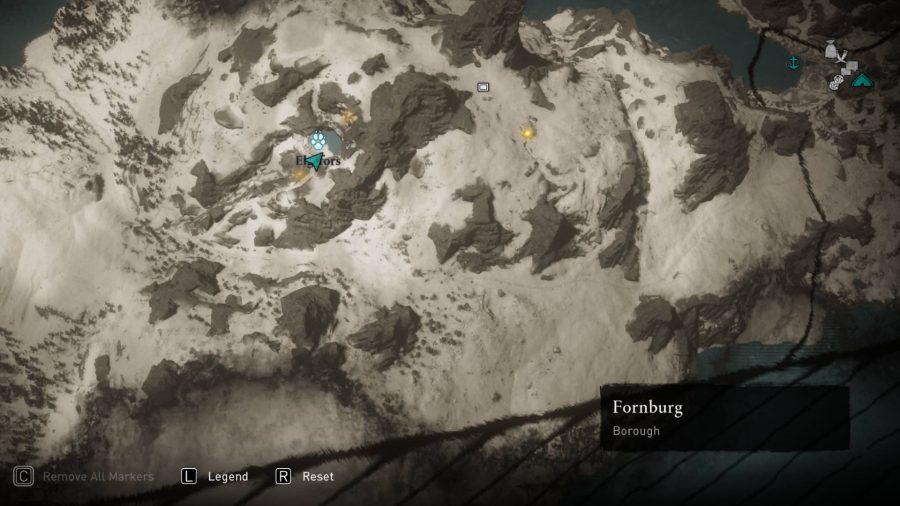 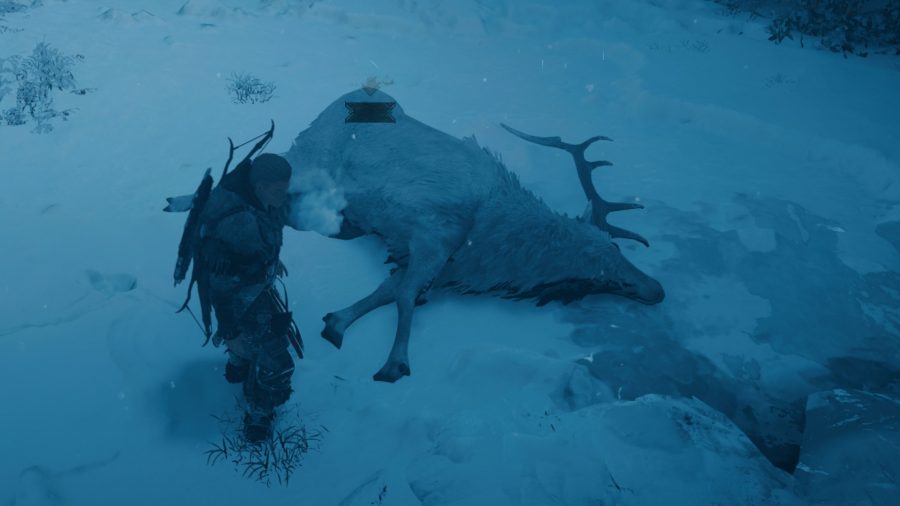 The Elk of Bloody Peaks is west of Fornburg in Norway, next to a lake in a little spot called Elgrfors. 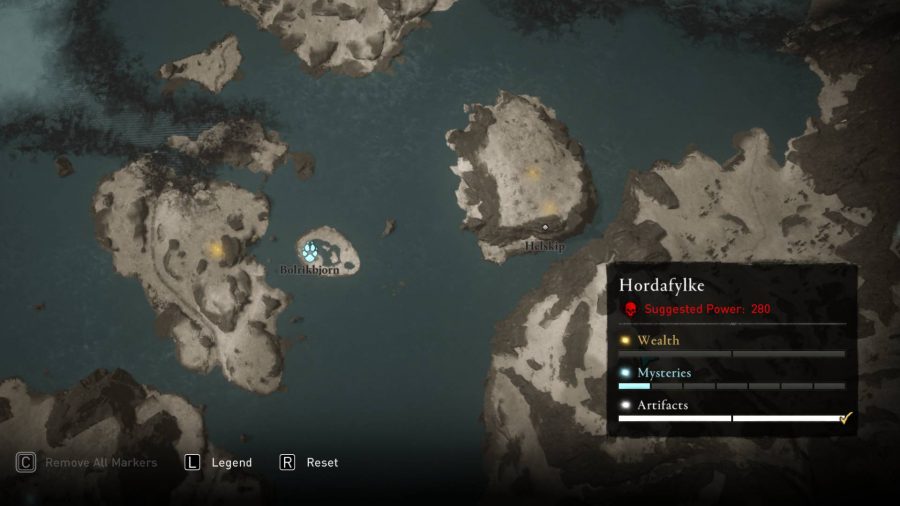 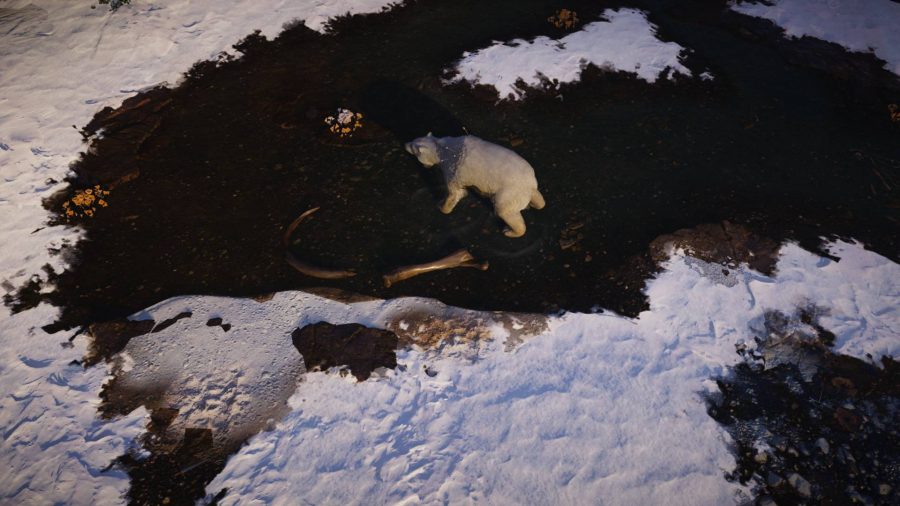 The polar bear – or Bear of The Blue Waters – can be found on a small island in Norway called Bolrikbjorn, west of Helskip. 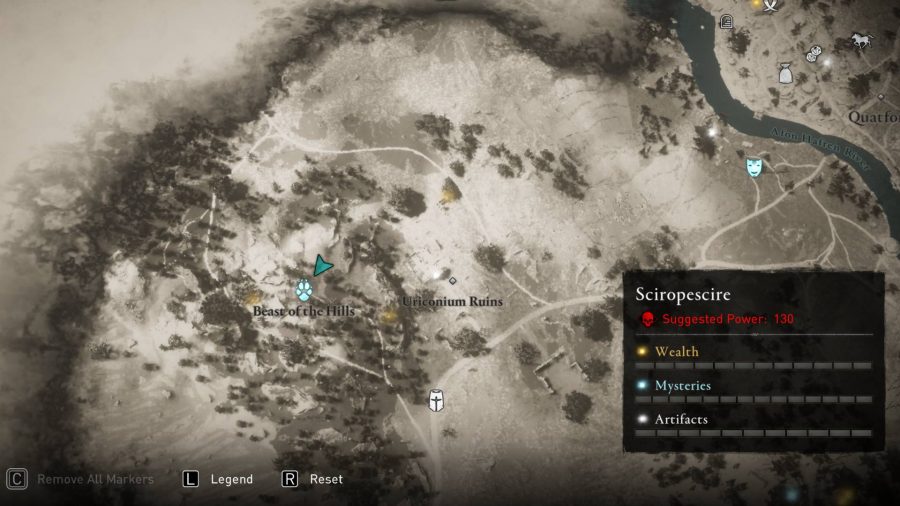 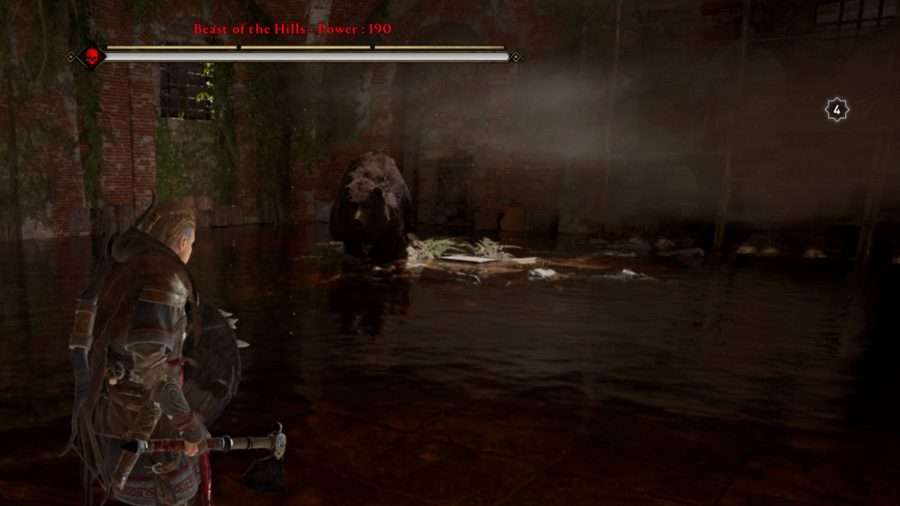 The Beast of the Hills lives in a lair underneath ruins and can only be found during the day, presumably when he’s not out hunting. To find him, you need to follow the trail of blood and paw prints he leaves in his wake. You can find him in Sciropescire, west of the Uriconium Ruins. 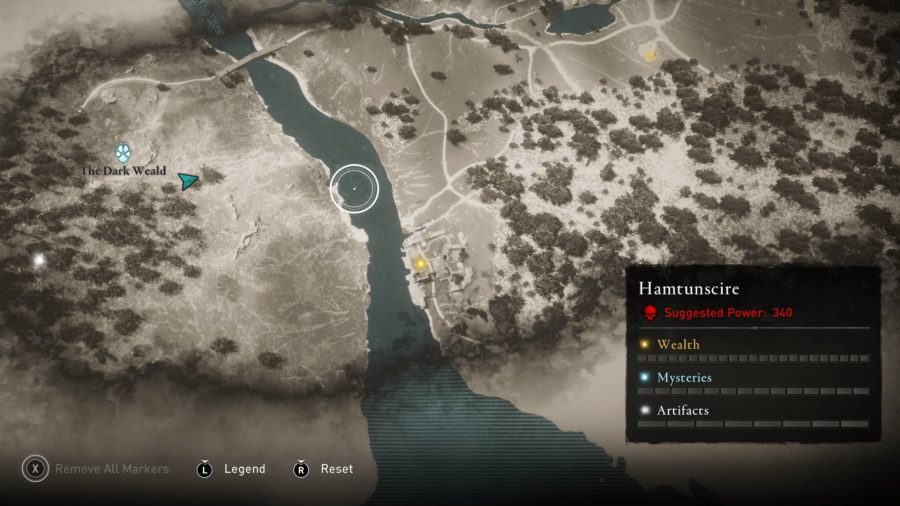 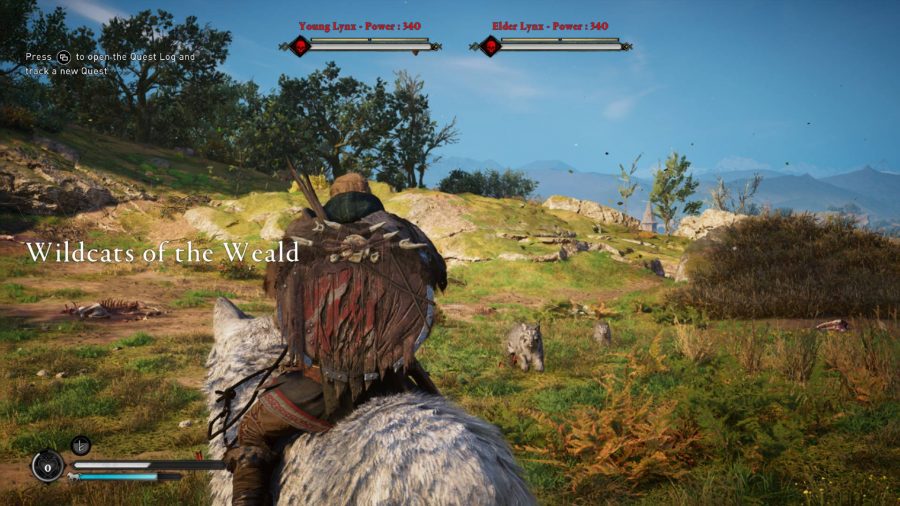 The Wildcats of the Weald – a Young Lynx and Elder Lynx – can be found in Hamtunscire, in The Dark Weald, west of the Afon River. 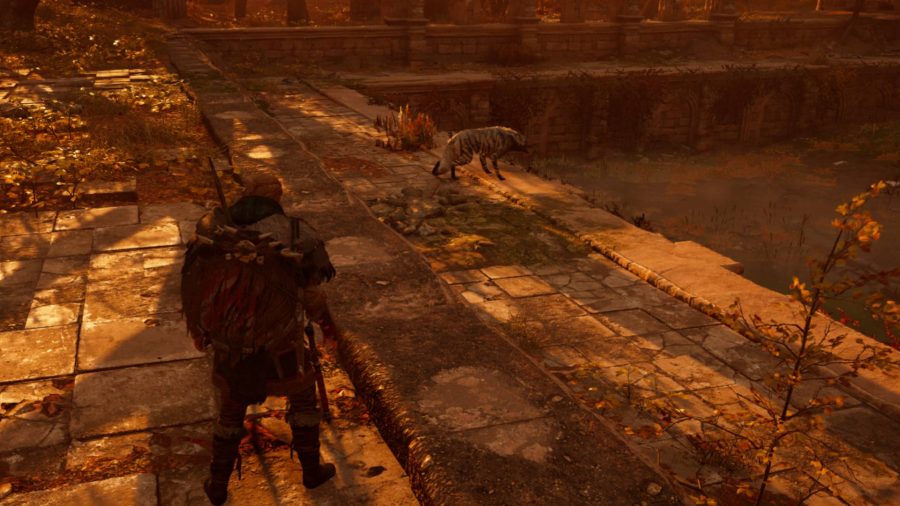 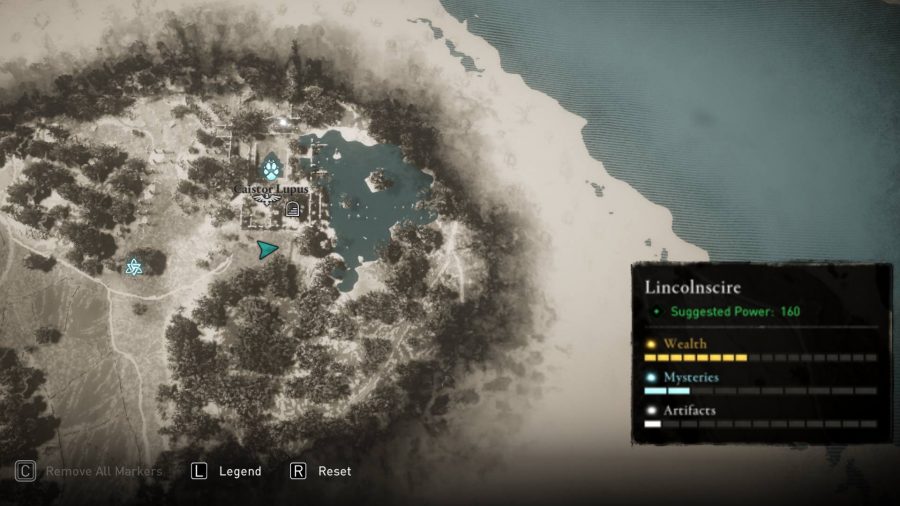 The Gemad-Wulf is in Lincolnscire, in Caistor Lupus. He is chilling out in some ruins, woofing at nothing…until you come along that is. 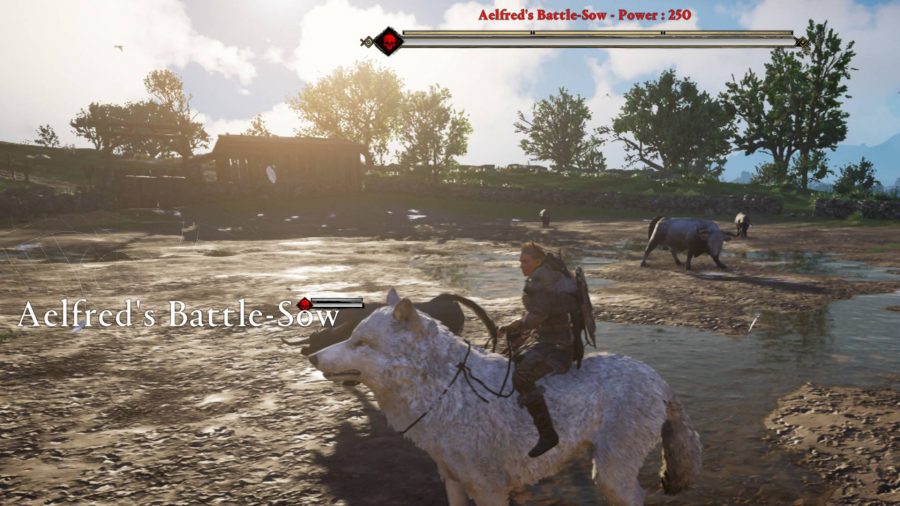 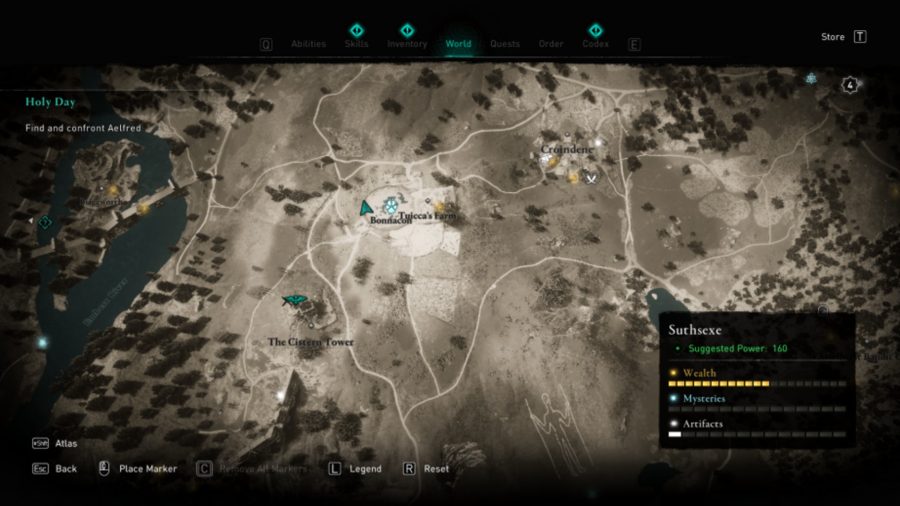 The swine is Aelfred’s Battle-Sow, in Suthsexe, just north of the Cistern Tower highpoint on a quaint farm – quite an innocuous spot for this feisty beast. 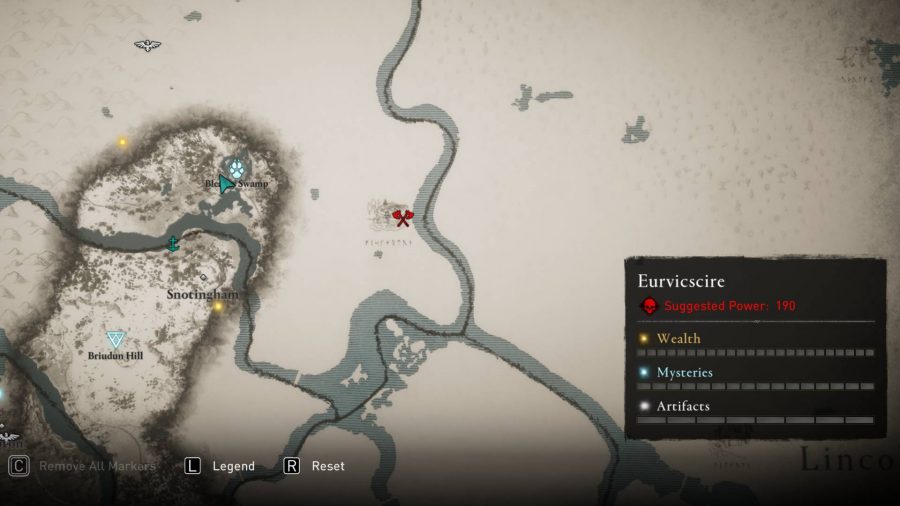 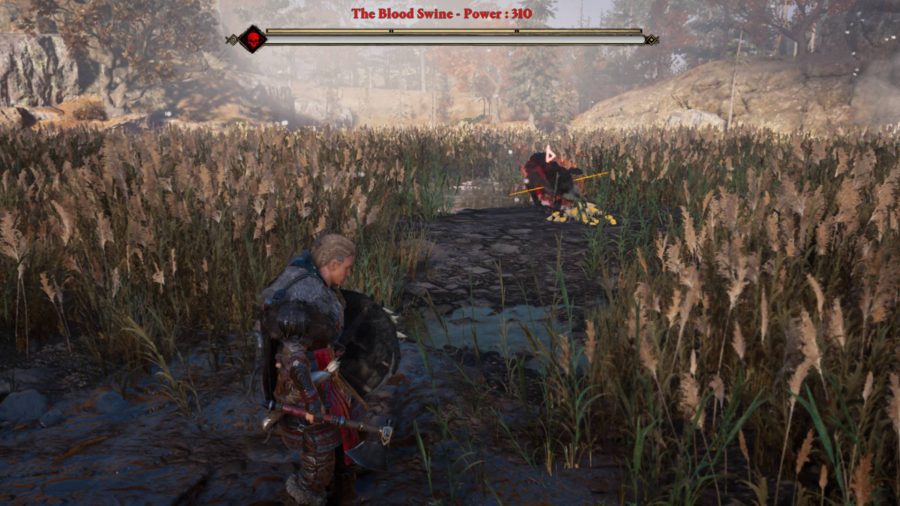 The boar – known as The Blood Swine – is in Eurvicscire, in Bleasby Swamp. 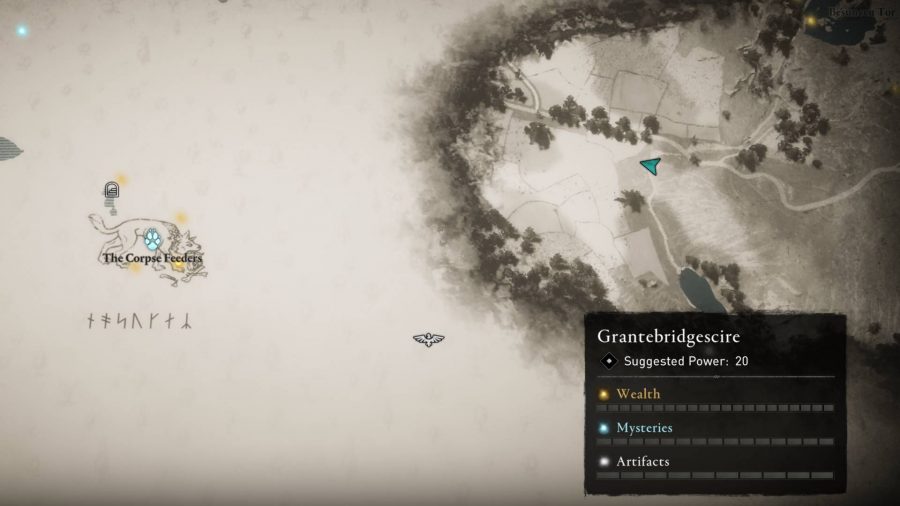 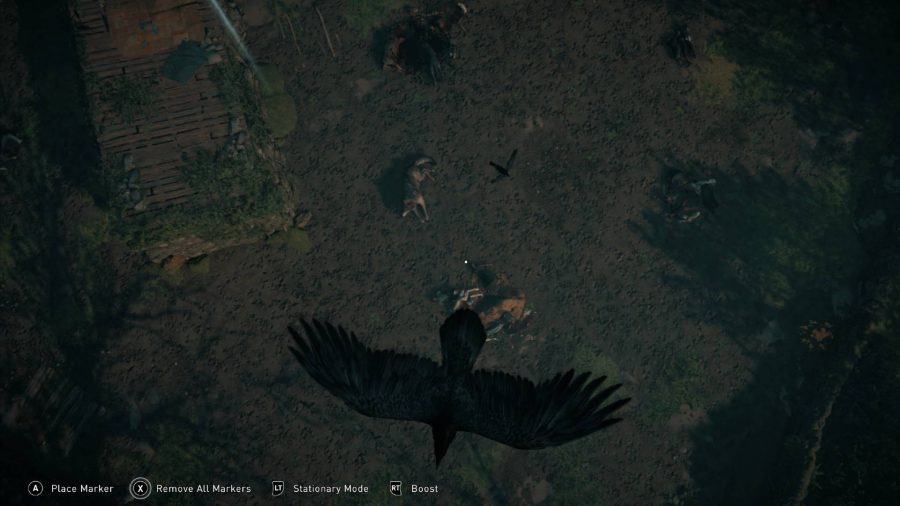 The Corpse Feeders are in Oxenefordscire, to the west of Granebridgescire just above Perie. There are three wolves, two small and one large feasting on a field of rotting corpses. 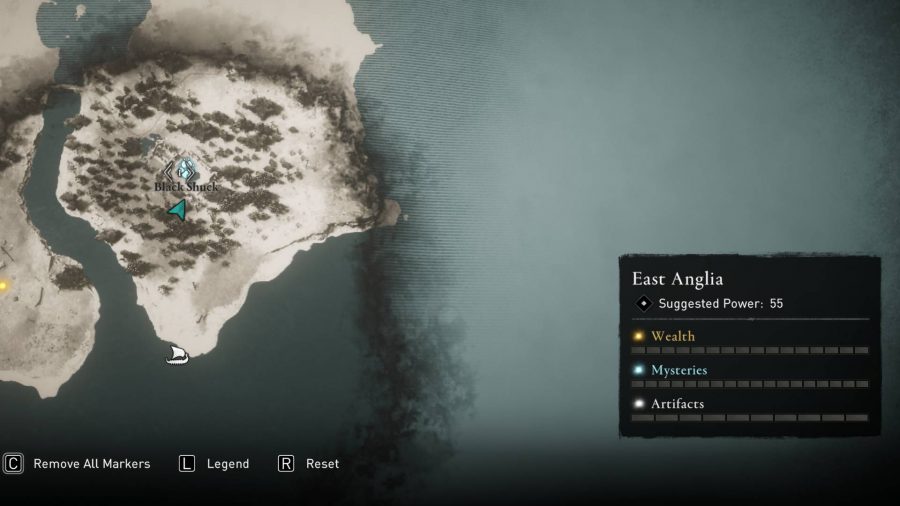 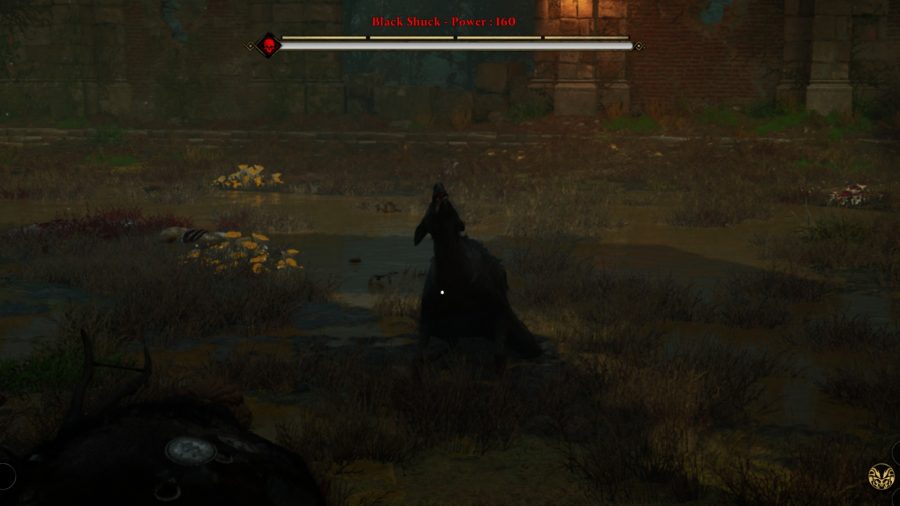 The Black Shuck is in East Anglia, to the far east, across the river from Sutton Hoo. It’s a huge, ghostly black dog from English legend. 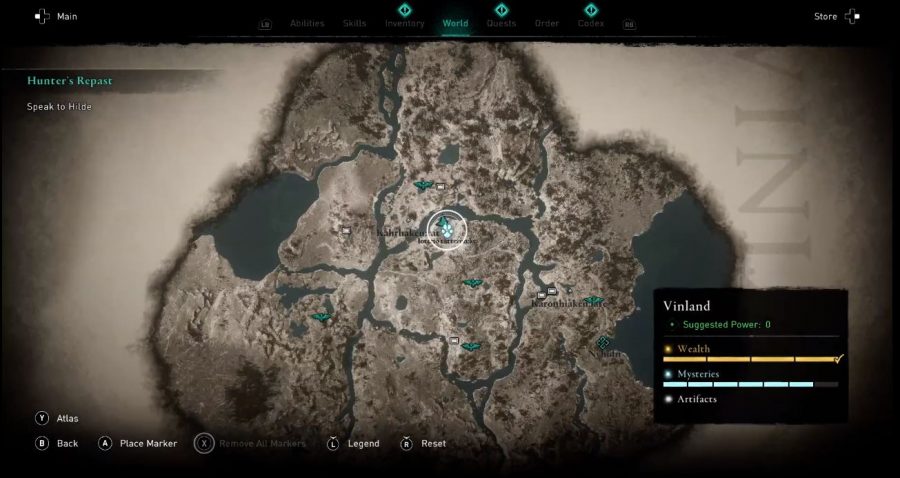 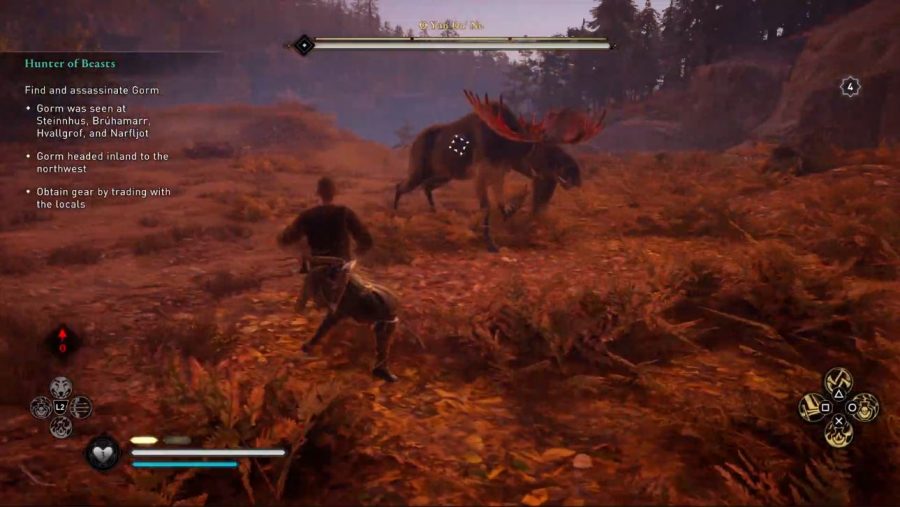 The O Yan Do’ Ne – a hefty moose – can be found in Vinland, north of Tionontate: Ken. You need to complete the Lunden arc in order to reach its location. 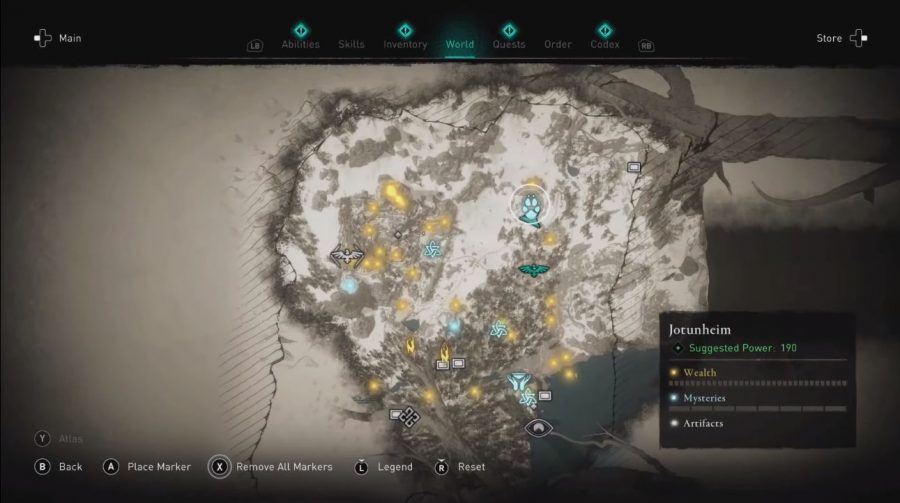 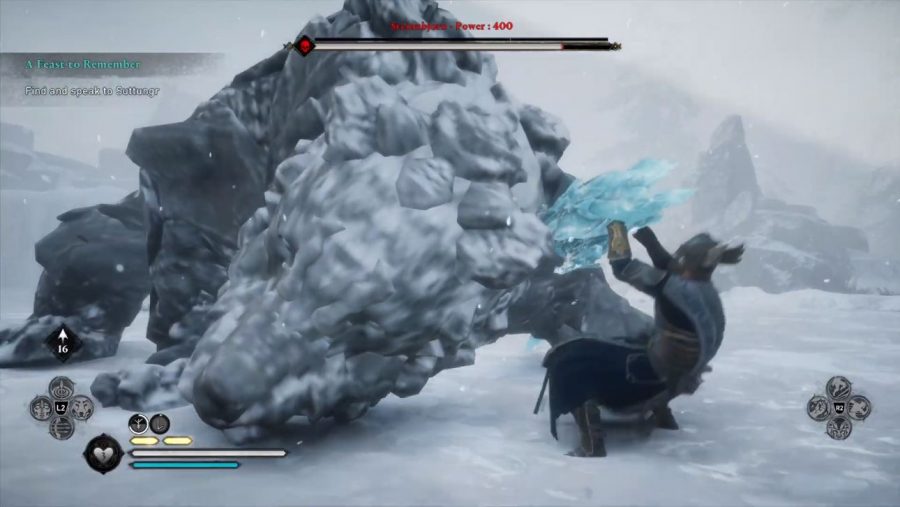 The Steinnbjorn is a huge bear crusted in ice, it is located in Jotunheim, north of the serpents tree synchronization point and east of Utgard. You’ll need to complete the Asgard arc while under Valka’s spell to reach the powerful creature.