Wondering how to get Thor’s hammer Mjolnir in Assassin’s Creed Valhalla? Valhalla is the latest in Ubisoft’s Assassin’s Creed series of open world games – this time you’ll be donning a Viking helm as a raider called Eivor, travelling from Norway to Anglo-Saxon England with your clan, facing legendary warriors along the way.

As you would expect, there’s a huge variety of weapons available for you to wield, including flails, greatswords, Dane axes, and more – each with a unique passive skill. Weapons in Assassin’s Creed Valhalla can be enhanced and upgraded by the Blacksmith in your settlement, so you’ll need to collect plenty of resources to buff up all your favourite bludgeoning and slashing tools.

But if regular weapons aren’t quite enough for you, and you covet one of the most famous legendary weapons of all time, you’ve come to the right place. Legends say Thor’s hammer Mjolnir was capable of smiting anything – including mountains – and would always return to his hand when thrown. So where is Mjolnir hidden in Assassin’s Creed Valhalla? Read on to find out. 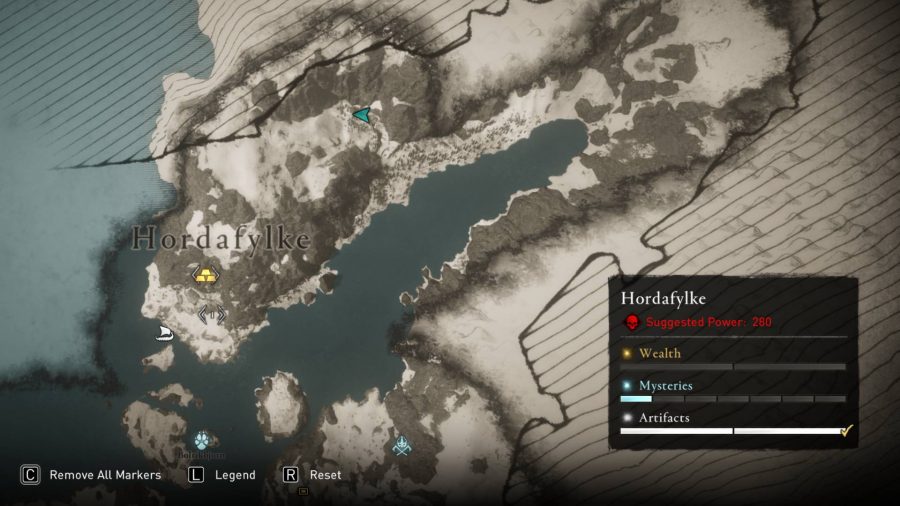 Thor’s hammer is hidden in the snowy peaks in Hordafylke, at the foot of a mountain – its precise location on the map is in the screenshot above. As you approach the golden hammer, you’ll hear lightning – confirming this isn’t just any old gaudy discarded hammer. However, if you interact with it, nothing happens – you have to be wearing Thor’s outfit to be deemed worthy of wielding Mjolnir and you will need to defeat the three Daughters of Lerion in order to get Thor’s full armour. 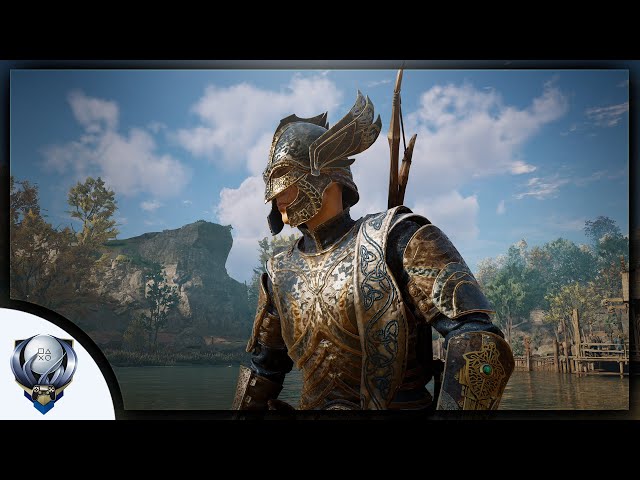 If you’re hungry for more Norse action, check out how to use Ymir’s tear stones in Valhalla, and where to find Excalibur.