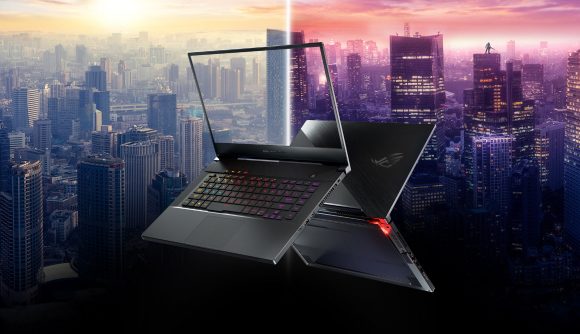 The 15.6-inch Asus ROG Zephyrus S15 pairs an Nvidia RTX 2080 Super Max-Q graphics card with an Intel Core i7 10875H processor, between 16GB and 32GB of DDR4 RAM, and a chonky 1TB NVMe SSD for storage, making sure frame rates run high and loading times are fast for years to come. Better yet, its screen boasts a 300Hz refresh rate and colourful IPS panel, perfect for FPS games and open-world games alike.

High-end Asus ROG laptops use a liquid metal thermal compound to cool the CPU and something that the company dubs its ‘Active Aerodynamic System’ – which is basically a fancy way of saying it raises the base when opened to intake more air. We don’t need to tell you that better thermals mean better performance. 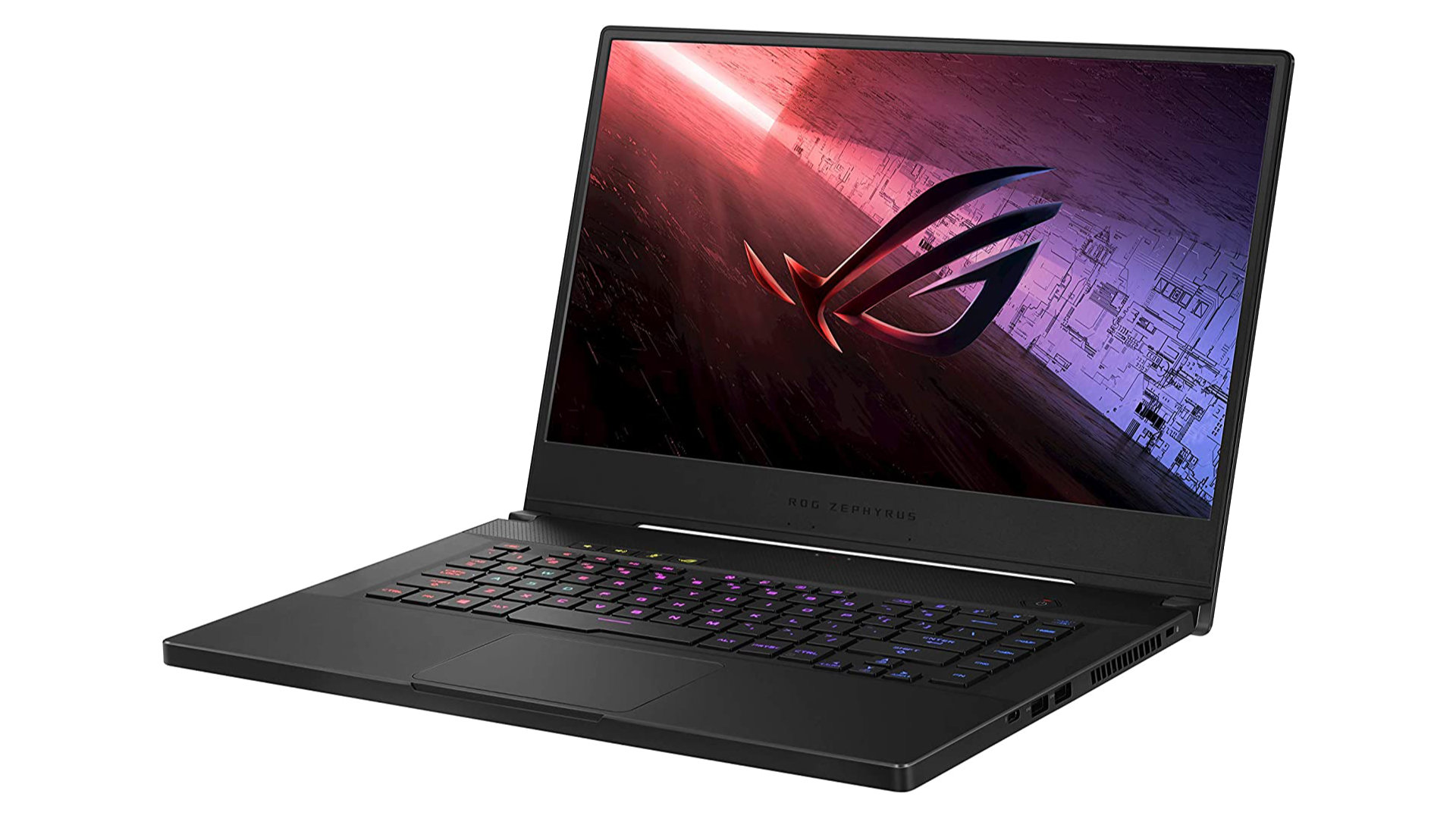 The ROG Zephyrus S15 even has Thunderbolt 3, HDMI, and Ethernet support, which are becoming increasingly rare for gaming laptops as they strive to get thinner and thinner.