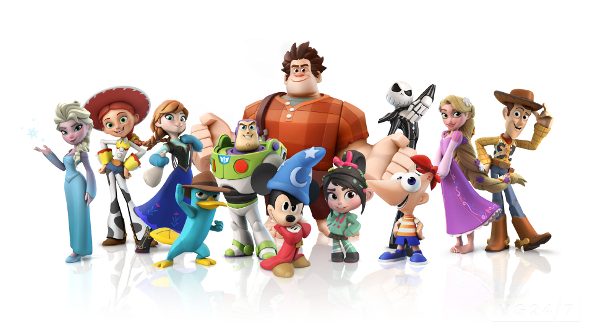 Last year, Disney decided to back out of game development and instead focus on licensing out their IP. Disney Infinity studio Avalanche Software was closed at the time, but Warner Bros. have stepped in and reopened them.

Keep an eye on the future with our list of upcoming PC games.

Disney have now hired the studio they closed, so they can make a Cars 3 videogame. Former studio CEO John Blackburn is heading up the reborn Avalanche.

“It is a tremendous pleasure to welcome Avalanche Software into our development stable, and we look forward to working with our new team, Pixar Animation Studios, and DCPI [Disney Consumer Products and Interactive Media] to create Cars 3 based on the upcoming film and hugely popular franchise,” said Warner Bros. Interactive Entertainment president David Haddad.

“The Avalanche talent and technology are a great addition to our group of outstanding developers, and we are excited for this Cars 3 game as well as all of the future games the team will create under John’s leadership.”

Avalanche developed the videogame tie-in for Cars 2, as well as a Disney Infinity Cars playset, so the series is in capable hands. It’s just weird seeing the studio resurrected then immediately hired by the company that killed it off.