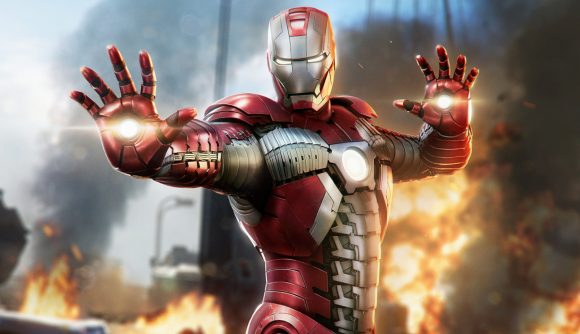 The developers behind Marvel’s Avengers have announced that Hero’s Catalysts and Fragment Extractors will be removed from the real money store. These items boosted XP and fragment currency gains respectively, and their addition to the game’s suite of optional microtransactions immediately drew the ire of players – both because of their pay-to-win implications, and because the developers promised prior to launch that in-game purchases would exclusively be cosmetic.

“We apologise for not responding sooner to your concerns about the addition of paid consumables in the Marketplace,” the devs say in a tweet. “We introduced them as an option for an evolving player base, and did not see them as pay-to-win since they don’t offer power directly. After considering your feedback, we have decided that by the end of today we will remove Hero’s Catalysts and Fragment Extractors for purchase. They will continue to be earnable rewards and those already owned are still usable.”

The boosters were initially added to the game shortly after its move to Xbox Game Pass in late September. In a pre-launch blog post back in 2020, the developers “committed that content purchasable with real money in Marvel’s Avengers will be aesthetic-only additions, which will ensure we can keep the game fresh for years to come”.

In today’s message on the reversal, the devs say “we hope that this can be the first step in rebuilding your confidence in us as a team”.

We have decided that by the end of today we will remove Hero’s Catalysts and Fragment Extractors for purchase. pic.twitter.com/8am9nSstP2

If you’re looking for the best superhero games on PC, you know where to click.