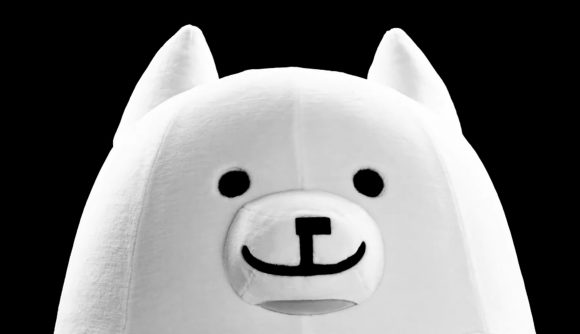 After a week of the Awesome Games Done Quick 2022 event and multiple speedruns by various streamers for charity – which included games such as Deathloop, Sekiro: Shadows Die Twice, and even Deltarune – the organisers have revealed that AGDQ 2022 has broken records and raised almost $3.5 million USD for charity.

The latest Games Done Quick charity event kicked off last weekend with the fantastic likes of Deathloop – which streamer CreeperHntr completed in under half an hour – and by the middle of the week the organisers revealed that AGDQ 2022 had hit the $1 million USD mark faster than any previous speedrunning charity events.

Now AGDQ 2022 has wrapped up and the final total raised for charity Prevent Cancer Foundation is a whopping $3,416,729 USD – which is apparently “officially the most we’ve ever raised in the history of
Games Done Quick” according to a tweet on the event’s account. It’s a truly fantastic achievement by any measure, especially tied to such an entertaining event.

A final day concluded with just a handful of games but included Portal 2, Deltarune, and the original Metal Gear Solid. One of the highlights of the event was undoubtedly yesterday’s Sekiro stream by Mitchriz, who completed the whole game blindfolded in just two hours – and even perfectly wiped out one of the game’s toughest bosses without taking a hit.

🏁TIME 🏁
#AGDQ2022 has raised a total amount of $3,416,729 for @preventcancer! This is officially the most we've ever raised in the history of @GamesDoneQuick – ANOTHER WR🏆
Thank you to everyone who made this marathon possible, and thank you all for your generosity & support❤️

Games Done Quick will presumably return later this year, but after raising nearly $3.5 million to help fight cancer the organisers have earned a rest. Well done to everyone involved and to everyone who donated.