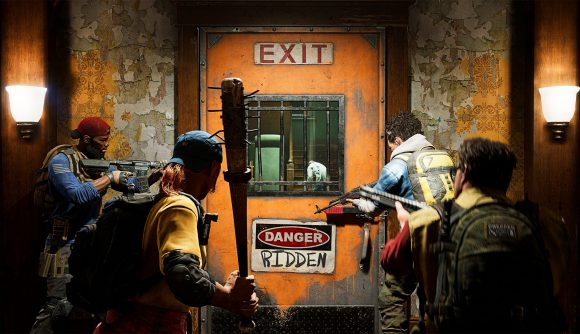 Turtle Rock Studios has made the call to delay upcoming zombie shoot ’em up Back 4 Blood. The studio took to Twitter to share the news, explaining that the studio needs more time to make the game the best it can possibly be. Back 4 Blood will now release in October 2021, though we’re getting an open beta in the summer before then.

“Turtle Rock Studios is working hard to make Back 4 Blood the best game it can possibly be at launch and the team needs more time to do this,” someone from the studio tweets. “Therefore, we will release Back 4 Blood on October 12, 2021. We thank our community for its continued support and are excited to share that there will be an open beta this summer.”

We’ve known about Back 4 Blood for a while now, though fans were excited to see a gameplay preview at The Game Awards in December. The team behind it worked under Valve to create Left 4 Dead, which is very noticeable in Back 4 Blood’s gameplay reveal. You can imagine the anticipation for the upcoming PC game, then.

You can check out the gameplay trailer below, which ought to take you back to Left 4 Dead itself: 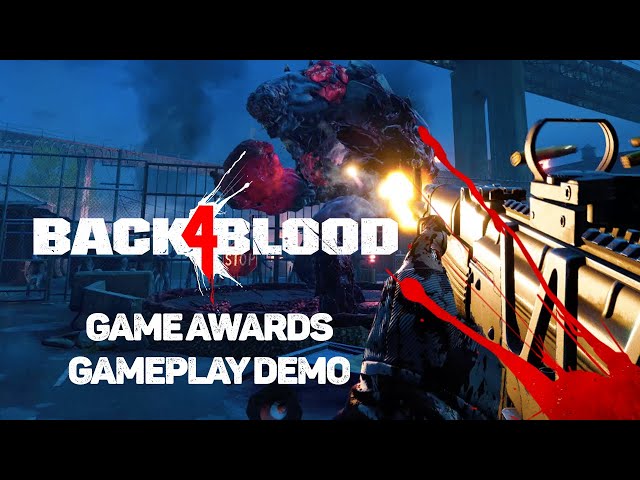 If you’re looking for more zombie games to tide you over until then, you know where to click.