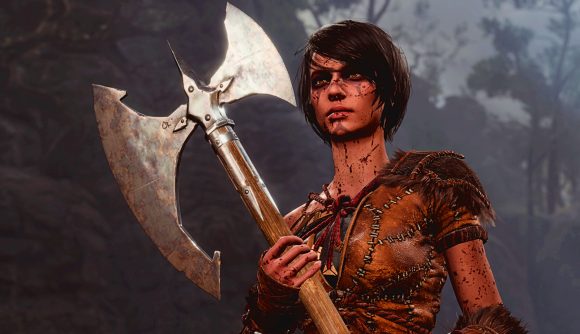 Announced at today’s Panel from Hell, the long-requested Barbarian class is finally making its way to Baldur’s Gate 3 with the early access RPG’s Patch 7. That’s not all, of course, as the new update adds a treasure trove of new features, changes, and bug fixes to the DnD game that you’d struggle to fit inside a bag of holding.

As with all classes in Baldur’s Gate 3, the Barbarian has two subclasses, based on those found in the Dungeons & Dragons Fifth Edition Player’s Handbook: Berserker and Wildheart. As you might expect, the Berserker subclass is all about harnessing your frenzied rage to recklessly inflict as much damage as possible on anything unfortunate enough to cross your path. With the ability to attack twice in one turn with their melee weapons, as well as enhancing their improvised weaponry abilities, the Berserker should make for an extremely violent and valuable member of any party.

Wildheart, on the other hand, is most similar to the Totem Warrior primal path found in the tabletop game. This subclass has access to a selection of five ‘bestial hearts’ that have transformative effects on a Barbarian’s rage ability. Bear heart, for example, increases damage resistance, whereas wolf heart grants a party-wide buff to attack rolls, in addition to offering unique abilities like ‘Eagle Strike’ and everyone’s favourite spell: Speak with Animals.

Improvised melee and throwing weapons also make their debut in Patch 7, allowing you to weaponise environmental objects like barrels and chairs against unwitting foes. You can even use said unwitting foes against their friends, should it please you (the idea certainly pleases us.) This functionality isn’t limited to combat, either, which means players will probably find plenty of unorthodox uses for it in true DnD fashion. 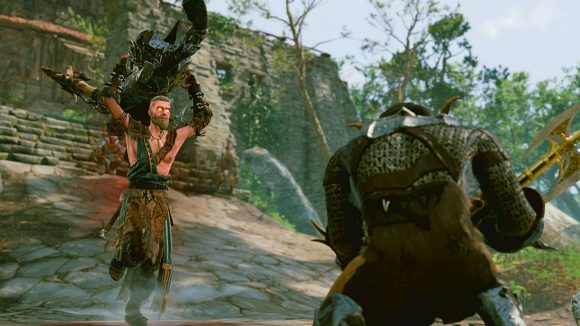 Larian’s also hidden more magical items in the dark corners of the Baldur’s Gate 3’s world for you to discover, but the developer hopes to keep you on your toes with ‘room portals.’ Now, when exploring an interior area for the first time, the layout, and contents of connecting rooms will remain hidden until you gather your party and venture forth into the unknown. Much like fog doors in Dark Souls, these should add a new dimension of tension to exploration and make ambushes catch your party unawares. 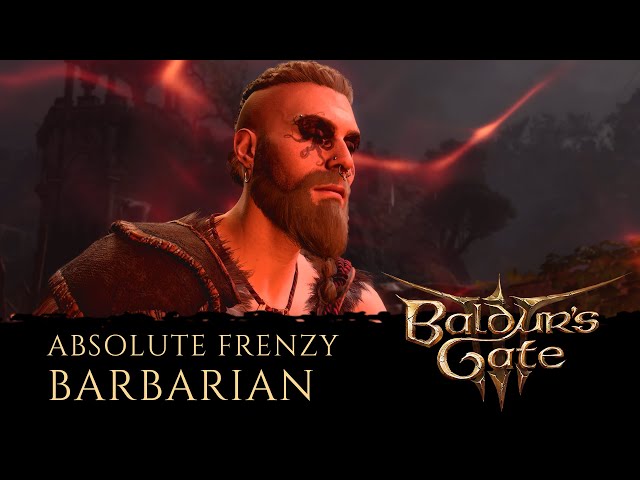 The UI has also received a significant overhaul, which should make managing all that shiny new loot across your party more ergonomic and legible. You can now filter types of actions and items can now be through category tabs that can be selected along the bottom of a character’s toolbar, which should prove particularly useful to spellcasters managing their spell slots. Additionally, actions now display a potential damage range, alongside the number and type of dice that are rolled for them, saving you the mental calculation. 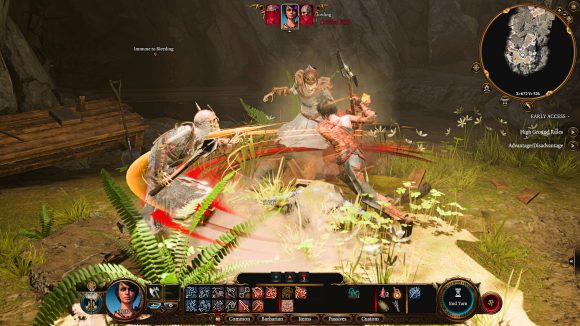 There’s so much coming to Baldur’s Gate 3 in Patch 7 that it’s hard to believe that there’s still more content to come. We haven’t even touched on the changes to Darkvision and visibility as well as the plethora of bug fixes coming to the RPG, which you can read about in its lengthy patch notes on Steam. Just follow the link.