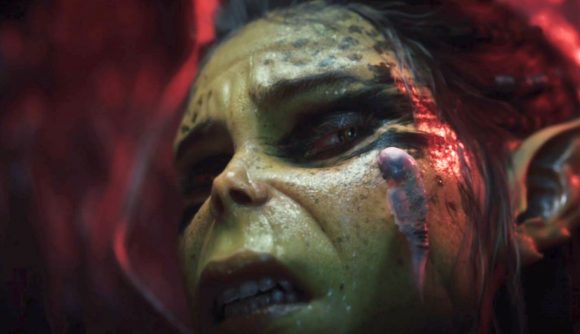 The Baldur’s Gate 3 Early Access launch date has been set for September 30 – with the potential for further delays, maybe. Larian’s revival of the classic series of RPG games was originally due to hit Early Access in August, but the devs left plenty of room for that date to shift, and shift it did. The studio announced the new date as part of today’s ‘Panel From Hell’ presentation, alongside some additional details on the much-anticipated role-playing adventure.

The new trailer reveals that BG3 will take us to Dungeons & Dragon’s vision of Hell – from the very start. The CG trailer we’ve seen in earlier preview material is, in fact, the intro to the game. Your character is captured by mindflayers and sent to the diabolic level of Avernus, where the Blood War between orderly devils and chaotic demons is raging.

The tadpole the mindflayer implants in your character starts giving you strange powers, so your party splits over whether to try and use that power – and, naturally, you’ll have to make choices about how much demonic influence you want to allow your character to make use of.

There’s a lot more in today’s gameplay demo, as well. Check out the panel for yourself below. 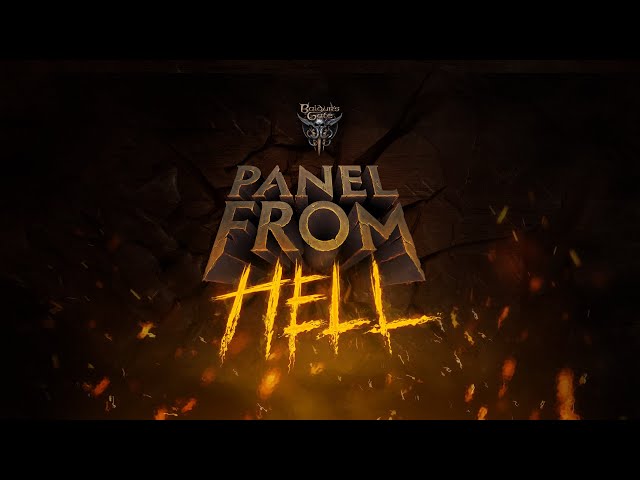 With the new Baldur’s Gate 3 release date coming soon, it won’t be long before we finally get to see how the game is shaping up for ourselves – albeit, just in Early Access for now.