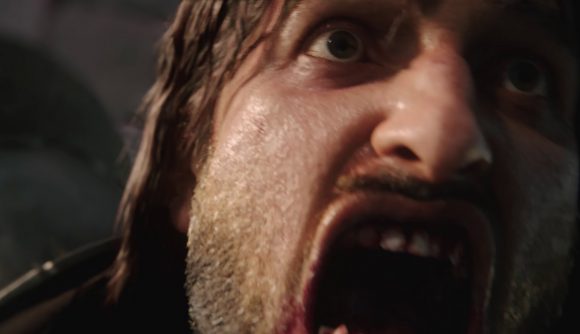 Baldur’s Gate 3 developer Larian is teasing something about its upcoming RPG. A new video posted to the game’s Twitter page shows some development footage alongside the tagline, “Something’s brewing.”

Beneath that phrase is displayed the date February 27, 2020, though it’s unclear what will be happening on that day at present. We reached out to Larian’s representatives, who said they had nothing else to share at present.

The video, which you can watch below, also contains a quote from the games’ Volothamp ‘Volo’ Geddarm, who says, “There’ve been many developments since last you were in Baldur’s Gate, my friend. It’s time to return.” We also get a glimpse at some motion capture scenes, music recording sessions, and some lovely shots of the seaside. Beautiful. Aside from this, however, we don’t know quite what’ll happen at the end of February.

We do know it’s coming to PC and to Google Stadia, and that will have co-op multiplayer, but otherwise details are still somewhat scarce at present. Hopefully that will change next month.