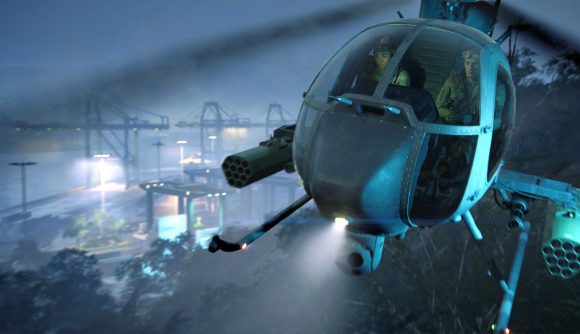 It’s almost time to dig into Battlefield 2042, as the open beta kicks off this week. If you want to get in the instant servers are live, then there’s good news – EA and DICE have announced the precise Battlefield 2042 open beta releases times, along with pre-load details so you can get playing as soon as possible.

Battlefield 2042 open beta pre-loads will begin on October 5 at 12am PDT / 3am EDT / 8am BST across all platforms. On PC, that includes Steam, Epic, Origin, and the EA app. The system requirements for the beta recommend 100GB of hard drive space, so be prepared for a fairly beefy download.

Check out the full Battlefield 2042 system requirements to make sure your PC is up to snuff.