Want to know what the Battlefield 2042 release date is? EA Dice’s latest entry to the Battlefield series takes the game to the year 2042 – not much has changed, but the world is on the brink of war. The extreme weather conditions caused by global warming have led to thousands of deaths, collapsed economies, and broken alliances. Okay, maybe quite a lot has changed in 21 years.

Battlefield 2042 incorporates unique gameplay features which utilise the latest PC and console hardware. The treacherous weather effects aren’t just a plot point either; storms and tornadoes dynamically hit busy areas on the map, forcing players to adjust to new conditions. Battlefield 2042 will be able to run on low spec hardware, but if you have a capable PC you will be able to participate in matches featuring up to 128 players.

One of the biggest changes to Battlefield 2042 comes in the form of the new specialist system, allowing players to customise their loadouts exactly the way they want. Players won’t be forced to pick an underused class just to use a specific gun; instead you can choose your favourite weapon to complement your chosen specialist’s unique specialty and trait. Here’s everything you need to know about Battlefield 2042, including details about the upcoming open beta and the release date.

There will be an open beta for Battlefield 2042 in the months leading up to the game’s launch on November 19. In order to guarantee early access to the open beta, you must pre order a copy of the game or subscribe to EA Play. It’s important to note that Xbox Game Pass on PC subscribers have access to EA Play – this can be used to access the Battlefield 2042 open beta.

The Battlefield 2042 open beta period begins on October 8 and lasts until October 9. If you pre order the game or subscribe to EA Play, you can access the open beta during the early access period from October 6 to October 7.  During the open beta period, players will play the Conquest game mode on Orbital with the four specialists: Boris, Caspar, Falck, and Mackay.

Conquest and Breakthrough, Battlefield’s staple game modes, are returning to 2042. Conquest supports 128 players on PC this time around and includes bigger maps that have been designed to take advantage of the higher player count. Instead of individual control points, the action has been split up across multiple sectors consisting of several flags.

Breakthrough remains largely unchanged from Battlefield 1 and 5. Two teams,attackers and defenders, fight over portions of the map. Each sector of the map houses more players than the last, culminating in one final objective where both teams are charging towards each other to win the game.

There’s also a brand new mode called Hazard Zone, which EA states is a “tense experience that combines edge-of-your-seat gameplay with the best of the Battlefield sandbox”. We don’t blame you for thinking might be a battle royale mode, but the developers have ruled this out in a recent interview with Eurogamer. “We don’t have any battle royale plans at this point, but we do have other experiences within the game that we can’t talk about which we are super excited for,” says Daniel Berlin, Battlefield 2042 design director.

For the first time since introducing a single player campaign with 2008’s Battlefield: Bad Company, the developers have made the decision not to include one with Battlefield 2042. Instead of spending time creating a campaign, the devs used the resources to make the multiplayer mode even better, “because that’s what [they] do best”.

The current plan for Battlefield 2042 is to release season-based content, with each season lasting around three months. The developers promise to deliver four seasons in the first year of live service. Each season will launch alongside a free and paid battle pass, four new specialists, and “more fresh content”. Judging by other games as a service titles, new maps, vehicles, and weapons will likely be added to the game every couple of seasons. 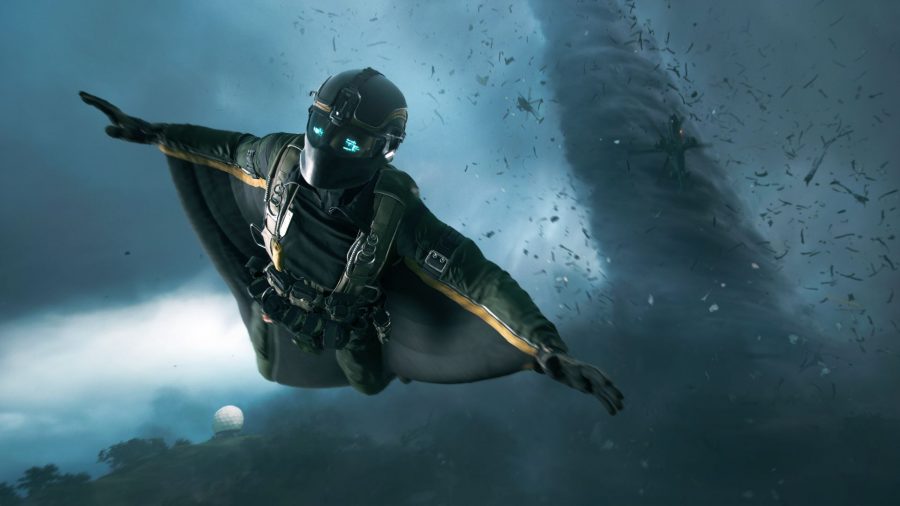 Battlefield 2042’s specialists give the traditional Battlefield class system more flexibility, allowing players to choose any type of loadout they want. Each specialist comes equipped with a unique speciality and trait – you can choose between gadgets like a recon drone or a grappling hook.

Only four of the game’s specialists have been revealed, but there will be ten at launch. A fifth specialist is set to be revealed at EA Play Live next month, though we’ve already had a sneak peak at their wingsuit speciality.

You will be able to customise each specialist’s Battlefield 2042 loadouts, including their primary and secondary Battlefield 2042 guns, which types of throwable weapons they bring, and whether they have equipment such as medical kits or supply crates on their person. The only thing you will not be able to customise is the kit that each specialist has that’s specific to their traits and specialties.

Here are all of the Battlefield 2042 specialists so far: 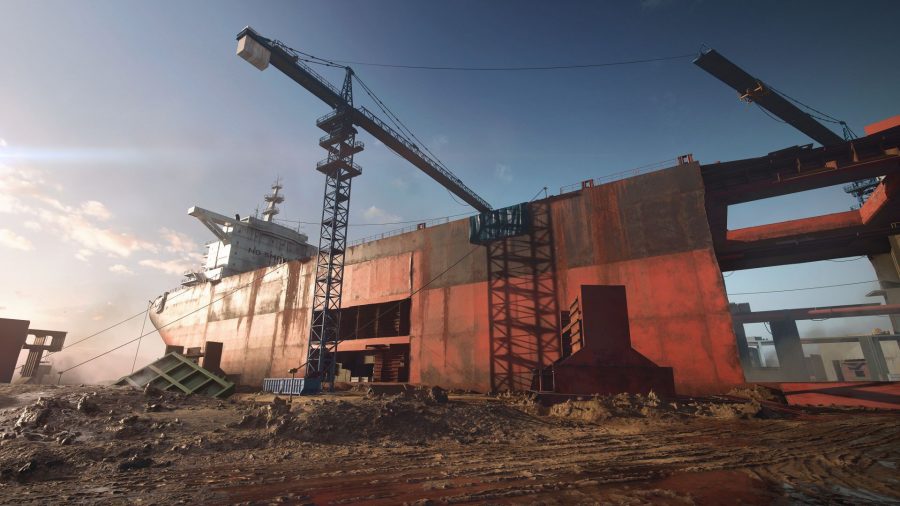 There are seven maps available at launch, but we fully expect to see more released throughout the seasons. Here are all of the Battlefield 2042 maps and locations: