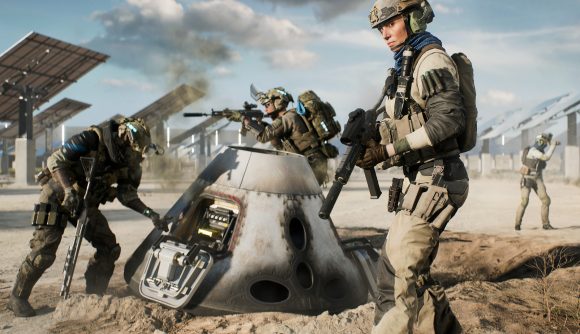 Day one of a new Battlefield launch is usually a mess of server errors, but with the Battlefield 2042 release time upon us – at least if you’ve got early access – the game’s actually working. Well, mostly. You’ll likely encounter a few ‘persistence data’ errors as you attempt to login to Battlefield 2042, but keep retrying and you will be able to play.

“Unable to Load Persistence Data is a connection issue on our side”, as the devs explain in a tweet. That error tends to appear as you login for the first time, or attempt to matchmake into a game. Either way, it’ll dump you straight back to the main menu. The devs say they’re “seeing healthy recovery” on the issue, so if you had trouble logging in earlier today, you might have better luck now.

The fix for the ‘persistence data’ error is to just keep retrying, in other words. Some players have reported that disabling cross-play has improved their success rate, but for what it’s worth, I was able to get into a match just fine with cross-play enabled after retrying my way through a single error message.

Whenever we encounter these issues, we actively monitor for any change in the quality of service.

We'll keep an eye on things, but you should be good to #PTFO from here 👍 pic.twitter.com/FZIVxHVmM5 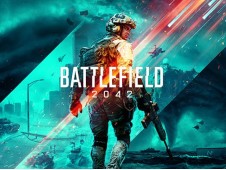