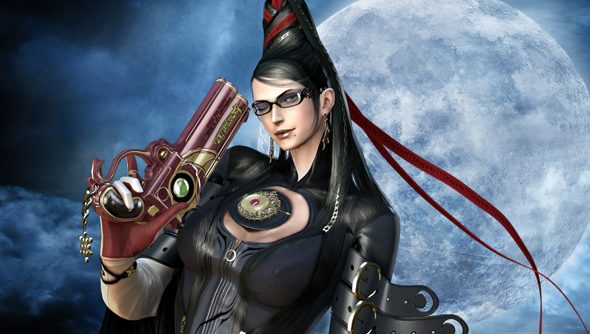 Update 24 May, 2017: Sega have now confirmed that over 170,000 copies of Bayonetta have sold since its PC re-release last month.

If you like good old games, there are a bunch of them at that there link.

SEGA Europe’s Senior Vice President of Commercial Publishing, John Clark, confirmed in an interview with PC Invasion that the game has sold exceptionally well, stating that SEGA are “really happy with the performance” of Bayonetta. The game has certainly exceeded expectations, hopefully paving the way for more console ports of hack-and-slash titles.

Original story 19 April, 2017:At the time of writing,SteamSpyestimate that there are around 114,007 people who own Bayonetta on Steam. Not bad for game that’s almost eight-years-old but only released on Steam a week ago.

SteamSpy uses the data publically available on Steam to estimate player numbers. We recently asked a bunch of developers how accurate it is, and most think it’s pretty good.

Either way, we reached out to Sega to see if this figure was accurate. Unfortunately, they wouldn’t confirm or deny if it was, but they did offer the following statement to PCGamesN.

“Concerning Bayonetta surpassing 100,000 (according to SteamSpy), we do not have any confirmation of numbers. However, we are extremely overwhelmed by the support for Bayonetta and love that we reached #1 on the Steam charts!”

Sega are happy with sales, then. Perhaps this means we’ll see more games from their console back catalogue come to PC. Vanquish, anyone?