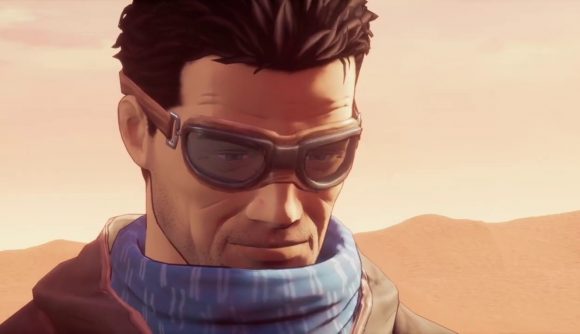 Last month Apple unveiled its Apple Arcade gaming service, which is Apple’s planned subscription-based Netflix for games – where Apple users can pay a monthly fee and play as many games on Arcade as they want. We already knew that Apple was investing a lot of money into persuading developers to make games for the service, and the last we heard these games were also allowed to come to PC too at the same time – but this may not be the case.

According to reports, Apple is apparently spending millions of dollars securing exclusive games for the Apple Arcade subscription service – possibly as much as US$500 million, or even higher. While games such as the anticipated Beyond a Steel Sky will be allowed to go to PC and consoles, there will have “a few months of exclusivity” on Apple’s service first.

Apart from Beyond a Steel Sky developer Revolution, studios such as Disney, Sega, Lego, Konami, Snowman, Annapurna Interactive, WayForward, and Klei Entertainment all have games coming to Apple Arcade – and Apple may be planning exclusivity deals with all of them, potentially.

This is all according to a report from the Financial Times (via MacRumors), which cites several people involved in the Apple Arcade project. Games on the Arcade service were announced as exclusive to Apple devices on mobile, so not on Android devices, but the report says that Apple are seeking to make those games exclusive against all platforms – at least for a few months.

Revolution’s long-awaited sequel to its classic adventure game Beneath a Steel Sky is one of the more notable releases, as that’s specifically a follow-up to a much-loved PC title – and was confirmed shortly after the announcement at Apple’s keynote as definitely coming to PC.

Related: check out the best adventure games on PC

If Apple is seeking exclusivity deals for its upcoming games, it certainly hasn’t been mentioned by the company, Revolution, or any of the other studios making games for the Apple Arcade service. It’s not due to launch until later this year, so we’ll presumably learn if this is accurate closer to the time.