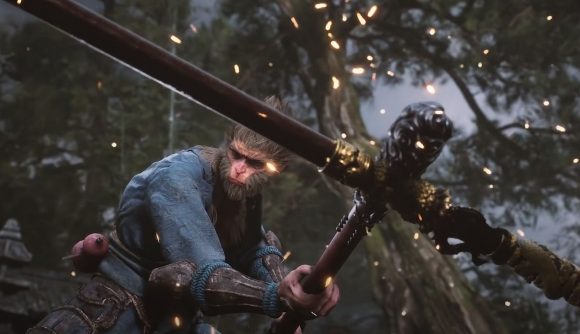 If you’ve been keeping your finger on the upcoming PC games pulse, you’ve probably seen that trailer for Black Myth: Wukong, which has been making quite a splash over the past week. A 13-minute gameplay clip has given us an early peek at developer Game Science’s upcoming action-RPG, and it seems one of its key features – a single-shot style camera – was inspired by God of War.

China and Asia videogame market analyst Daniel Ahmad has posted a series of translations of key points from some recent interviews (originally in Mandarin) with the upcoming action-RPG game’s devs on Twitter. Alongside translations that what was shown in the clip (which you can see below) was reportedly playable, and that the clip was intended to show the world where the project’s development is currently at, Ahmad notes that the “single-shot camera idea was taken directly from God of War, a game [the studio was] inspired by”.

Although there’s less than a quarter-of-an-hour of footage to eyeball in the clip, we can see the game – which is based on the epic Journey to the West Chinese mythological story – does seem to have a continuous, rolling, single-camera perspective more or less throughout, with just a few breaks during cinematics here and there.

The action we see in the clip unfurls from a third-person view of its hero’s perspective, just behind his shoulder, starting with a cinematic shot looking down a forest path, before following a travelling insect, and then its hero. At around the 10:25 mark, you can see a ferocious battle glide seamlessly into a cinematic. 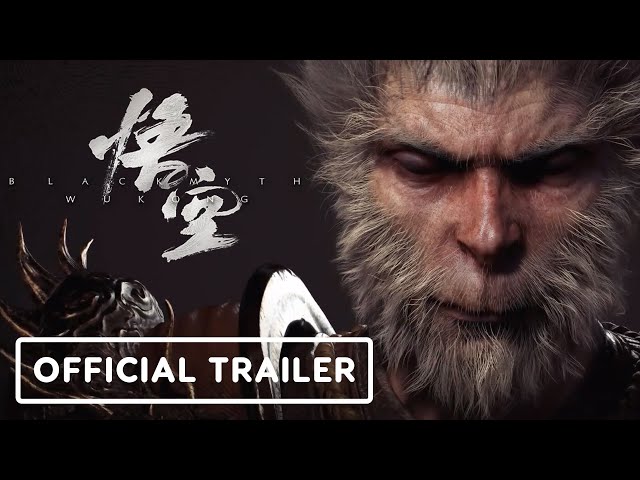 It’s a style that was also an impactful feature of 2018’s (PlayStation 4 exclusive) God of War, and – at least going by the Black Myth: Wukong footage shown so far – it’s easy to see this inspiration in action.

16. They do have ambition though. They plan multiple games in the series. Want to fully implement fights with the giant monsters. Add in executions and harder difficulty etc…

The single shot camera idea was taken directly from God of War, a game they were inspired by.

It doesn’t seem like the game is close to a release date just yet, and according to some more of the translation tweets, there’s plenty more work to be done, such as fully implementing some battles with big monsters. facial animations, and the full game script.

However, as reported by Eurogamer, the studio is aiming for PC as well as next-gen console releases, so while we can’t play God of War on our home platform, at least we should be able to delve into Black Myth: Wukong when its launch rolls around.