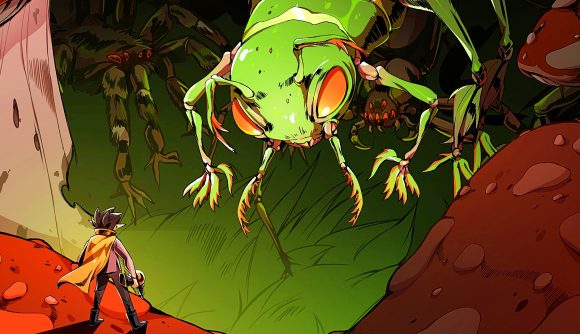 It’s Thursday, and you know what that means – another round of free PC games from the Epic Games Store. This week, you can grab Cris Tales, which the developer bills as a “love letter to classic JRPGs“. As ever, though, Epic has revealed next week’s freebies, too. Centipede: Recharged and Black Widow: Recharged are two twin-stick shooters that’ll appeal to all you retro games enthusiasts out there (and those who like their games ‘buggy’, too. Heh.) You can also get the Epic Slayer Kit for Dauntless, which comes with a “epic” bundle of supplies.

You’ll be able to grab Centipede: Recharged, Black Widow: Recharged, and Dauntless’s Epic Slayer Kit from the usual Epic Games Store promotion page on Thursday, March 3 at 8am PST / 11am EST / 4pm GMT. They’ll be there for one full week, at which point they’ll be replaced by another freebie. As always, you’ll ‘purchase’ the game at a price of zero dollars, and it’ll remain in your library just like any game you might pay money for.

Here’s the store blurb for Black Widow: Recharged: “Defend your spider web from an onslaught of bugs in this frenetic revival of the cult classic twin-stick shooter, all while jamming to an infectious original score by Megan McDuffee. Play solo or tag in a friend for local co-op across 30 unique challenges or the endless arcade mode.”

If you’re more curious about Centipede: Recharged, though, you can check out the trailer below: 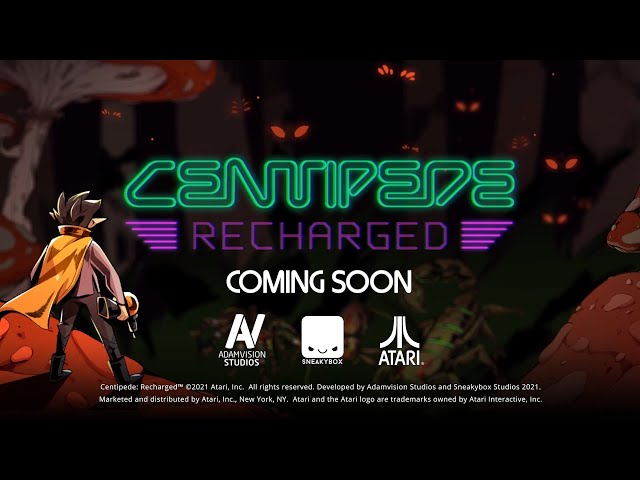