There are a host of different streaming services around these days, all promising to be the one to make your bulky gaming desktop a thing of the past. And there hasn’t been a single one that has made me think I could ever give up on my gaming rig… until I first saw Blade’s Shadow streaming service in action.

After my experience with the service at Gamescom last year I was filled with an existential dread as I saw the end of my career as a PC gaming hardware journalist. I’ve started learning new skills since then, so that I’ll be okay when the last gaming PC is shut down and we all move into the cloud.

You will always benefit from one of the best gaming monitors, however.

I’ve learned a little light plumbing, some flower arranging, and brushed up on my casual bigotry just in case I need to start driving an Uber. All because my future is looking even more bleak now that I’ve actually had a chance to spend time gaming with a full Shadow account.

Where other streaming services will aim to offer just the games, whether they’re accessed via a sparse list of the most oft-played games in Steam’s vaults, or whether you can actually request games from your own digital games library, the Shadow is different. It’s different because the Blade Shadow service is, essentially, just a PC.

Sure, you have to access it via an app – either on your laptop, tablet, phone, or set top box – but once you’re logged in it’s like having a full PC there at your fingertips. I guarantee there will be times, running Shadow on a low-power laptop, that you’ll forget the high-powered gaming PC components aren’t actually sitting there on your lap.

On the first boot you even have to go through the horror of Windows’ primary setup rigmarole… for the love of Bill, shut the hell up, Cortana… will likely be your first reaction.

Then you’ve just got a clean gaming PC ready to fill with apps and games just as you would with a fresh new PC build from your favourite system integrator. And the Shadow service offers a pretty fine rig too.

The headline stat is the Nvidia GTX 1080 graphics card that you have exclusive access to. Well, it’s not exactly a GTX 1080, Nvidia have nixed companies using consumer hardware in professional spaces, so it’s a GTX 1080 equivalent. As far as your virtual rig, and its attendant software, is concerned it is a GTX 1080. 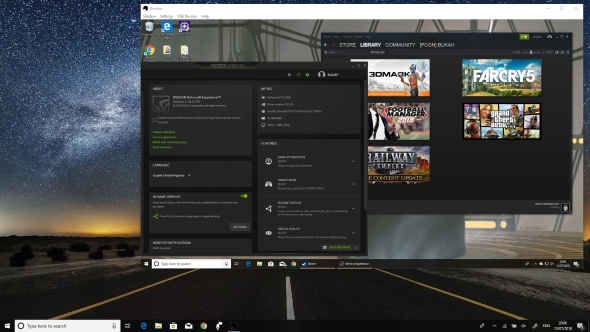 Alongside that is an Intel Xeon CPU, but, before you get too excited, it’s not some 16-thread monster of a Xeon, it’s a quad-core, eight-thread chip, with an actually rather miserly clock speed of just 2.3GHz under load.

Backing that up is 12GB of DDR4 memory, a 256GB hard drive and a 1Gbps internet connection. Yes. 1Gbps. Of course that’s not straight to you but the remote machine has access to a lightning fast connection, which is good because that 256GB HDD is going to fill up quick with modern game sizes. 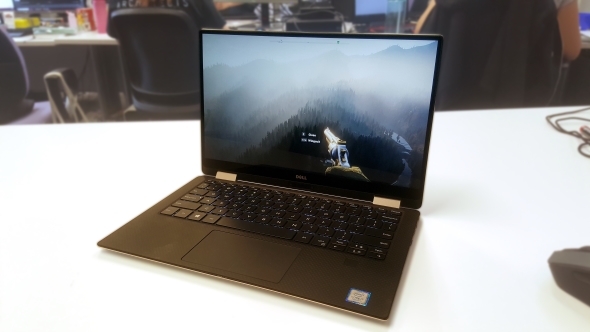 The fact that you can download from Steam at such breakneck pace means, without any concerns over hogging local bandwidth or annoying your supplier’s fair usage policies, you’re free to install, uninstall, rinse and repeat without too much of a struggle. I’ve just been sucking down games at up to 74MB/s. That’s MEGABYTES, not megabits per second. That means you can download a gigabyte of game data in 13 seconds.

Normal library management on a small-scale HDD is normally a nightmare, but unsurprisingly isn’t so much of an issue with the Shadow service.

It’s worth reiterating here that this is a PC. This is your PC. So, while other services are locked into using Steam as the only game serving option, you can load whatever accounts, be they Origin, GoG, Green Man Gaming, or whichever floats your gaming boat, onto your Shadow virtual machine and access them from anywhere, on practically any device.

But there are inevitable limitations. The hard drive size may not be too much of a struggle to cope with but it’s speed can be. When you’re downloading one gigabyte of data every thirteen seconds those spinning platters can find it tough to keep up. There’s also the fact that, while you are rocking an equivalent GPU to a GTX 1080 that slow-coach Xeon CPU equivalent is holding it back.

And this is where the promise of the Blade Shadow really makes itself known. You only need one physical machine – a simple Ultrabook-style laptop, for example – which you can use in day-to-day office life, but if you need some rendering oomph for gaming or productivity you can boot up the Shadow and use it as though all that power is sitting right there in front of you. 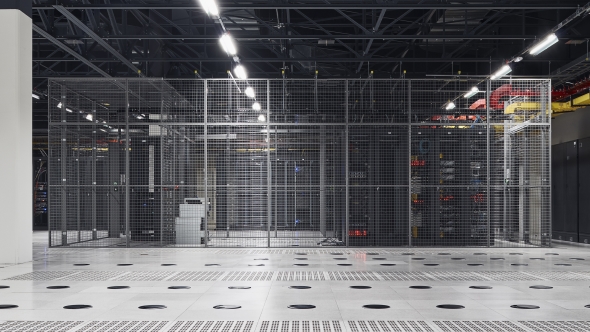 And it’s almost seamless. There is a little lag pinging data and inputs back and forth to Blade’s servers – especially running on high-traffic wireless networks – but while you will possibly notice it, it never once put me off using the service.

For single-player games, like GTA V or Far Cry 5, it’s not really an issue at all. Being able to sit there on a beautifully thin and light laptop, such as that Dell XPS 13, and still being able to play Rise of the Tomb Raider at over 90fps on the highest DX12 1080p settings is something to behold.

But of course it’s not cheap.

As a service the Blade Shadow will cost you £26.95 per month in the UK, but does come with no contract commitments. Obviously your entire virtual PC is not going to be held indefinitely by Blade’s servers, but for a period of 30 days after a subscription is cancelled the user is still able to download their data. After that, however, it’s gone. That does make it a little tricky if you want to take a couple of months off and retain everything, but considering that download speed again, it won’t take long to get back up and running from an external online backup. 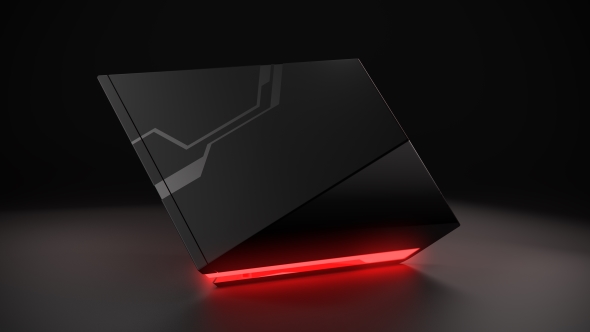 You can also pay another £110 one-off fee to get the Shadow Box, which sports AMD embedded hardware to allow you to plug it into a TV or monitor and get PC gaming power without having to run from a laptop. But that takes away some of the versatility of taking it around with you. As we mentioned you can also run it on a tablet or mobile phone too, just in case you need to access a quick file on the run, or do a quick little bit of Photoshop.

But, while we say it’s not cheap, that does work out at less than £325 per year for complete access to a high-spec gaming machine. It would take roughly three years of Shadow to equate to what you might spend on an equivalent gaming machine… and in those three years it’s very likely that Blade will be updating the hardware on offer to keep you permanently up to date.

Which is scary for me as a hardware journalist. No longer would you have to worry about how much you can spend on keeping your gaming rig up to date, because Blade would do that for you.

It’s a genuinely impressive thing, taking all the hurdles out of the way of a game streaming service and just giving you a full gaming rig that’s yours and completely unfettered by usage restrictions. It’s a beautiful nightmare for me, and hands-down the best streaming service for PC gamers right now.