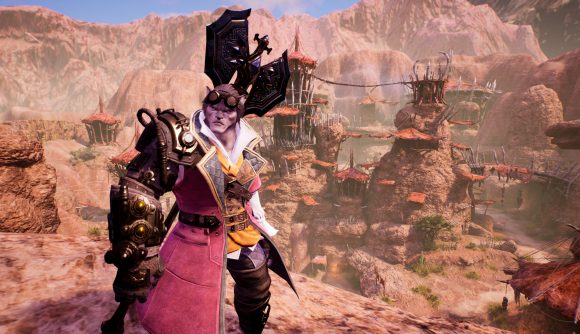 It’s a good time to be an MMO that’s not World of Warcraft. As WoW players continue to seek alternatives, Final Fantasy XIV has hit record numbers, Amazon’s New World has made a massive impact in beta, and now players are even flocking to Bless Unleashed, a revamped version of the cancelled Bless Online.

Bless Unleashed hit Steam on August 6, and earlier today the game reached a peak concurrent player count of 73,766, as SteamDB shows. That makes it the tenth-biggest game on Steam within the past 24 hours, sandwiched between perennial favourites Rainbow Six Siege and Warframe.

Early user reviews of Unleashed have been mixed, as players are calling the game’s monetisation ‘pay-to-win’ – especially since the game features forced PvP past level 30. 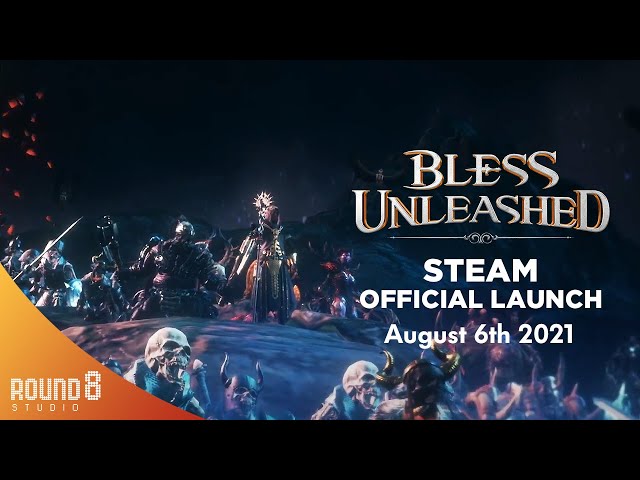