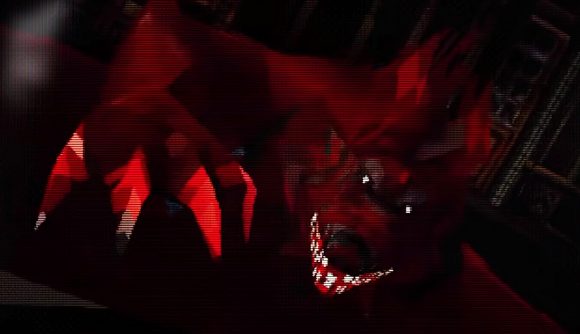 While you have your pick of several Dark Souls games on PC, Bloodborne is something we’ve yet to see on our fair platform. Fans have stepped in to fill the void here and there, like a fan-made project called Yarntown, which reimagines Bloodborne with a Legend of Zelda: A Link to the Past vibe. Now, though, fans are creating something a tad more faithful to the original.

Bloodborne PSX is a demake of the popular game, re-visualed as if it were released for the original PlayStation. It’s been in the works for a while, but the developers behind the project have revealed that they plan to release the project as freeware on January 31, 2022.

The developers behind the project explain on Discord that this won’t be a demake of the entire game – they’re aiming to cover up until the Gascoigne fight, but there’s a chance the game will extend to Viccar Amelia. One dev further explains that the map, mechanics, and dialogue will be a bit different from what you’re used to. “Think of this as a PS1-style remix or reimagination of Bloodborne’s first few areas”, they elaborate.

Someone from the team also spoke about the project’s legality, explaining that a cease and desist request from Sony or FromSoftware would “effectively mean the cancellation of BloodbornePSX”. As ever, it’s worth noting the demake isn’t officially endorsed by the original studio.

If you’re wondering what Bloodborne would look like as a PlayStation game, you can catch the first ten minutes of the project below: 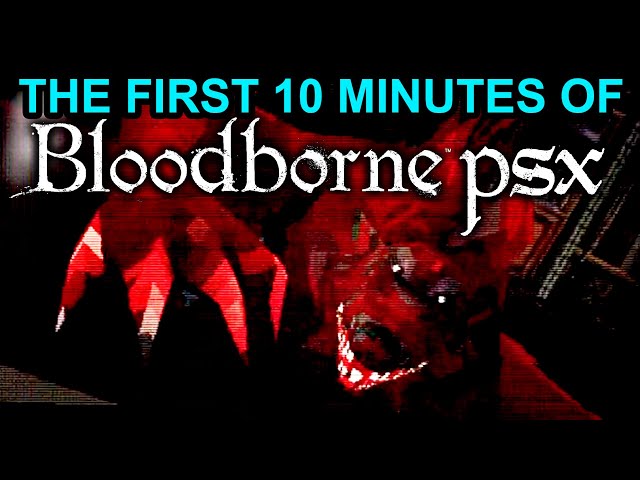 If you’re curious about what upcoming PC games are on the horizon, you can follow that link.