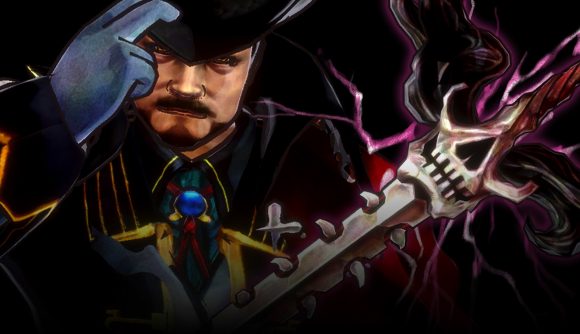 Bloodstained: Ritual of the Night, if you haven’t heard, is a loving successor to Castlevania: Symphony of the Night from director Koji Igarashi, and it launched yesterday. The Kickstarter game seems to be coming in a little hot, and it looks like review copies weren’t provided in advance – hence why you haven’t seen critic reviews from us or other sites.

But while that’s often a sign of a bad game, that doesn’t seem to be the case here. Early user reviews of the game on Steam have been very positive, with over 2,000 reviews counted so far. Bloodstained delivers on its tribute to classic non-linear Castlevanias, with barely a compromise. (It certainly doesn’t look like “poop” anymore.)

As Nibel notes on Twitter, that sentiment is extending to other game communities, too. It’s been a long road for Bloodstained heading into release, originally scheduled to launch in March 2017. Other Kickstarter revivals have met with varying degrees of success, and some of them have been so bad that they’ve essentially poisoned the well for further crowdfunded titles.

If you want a taste of the game, check out the trailer below.

(As a bonus, you’ll get to see Igarashi’s preferred torture methods.)

Related: Sink your teeth into the best vampire games on PC